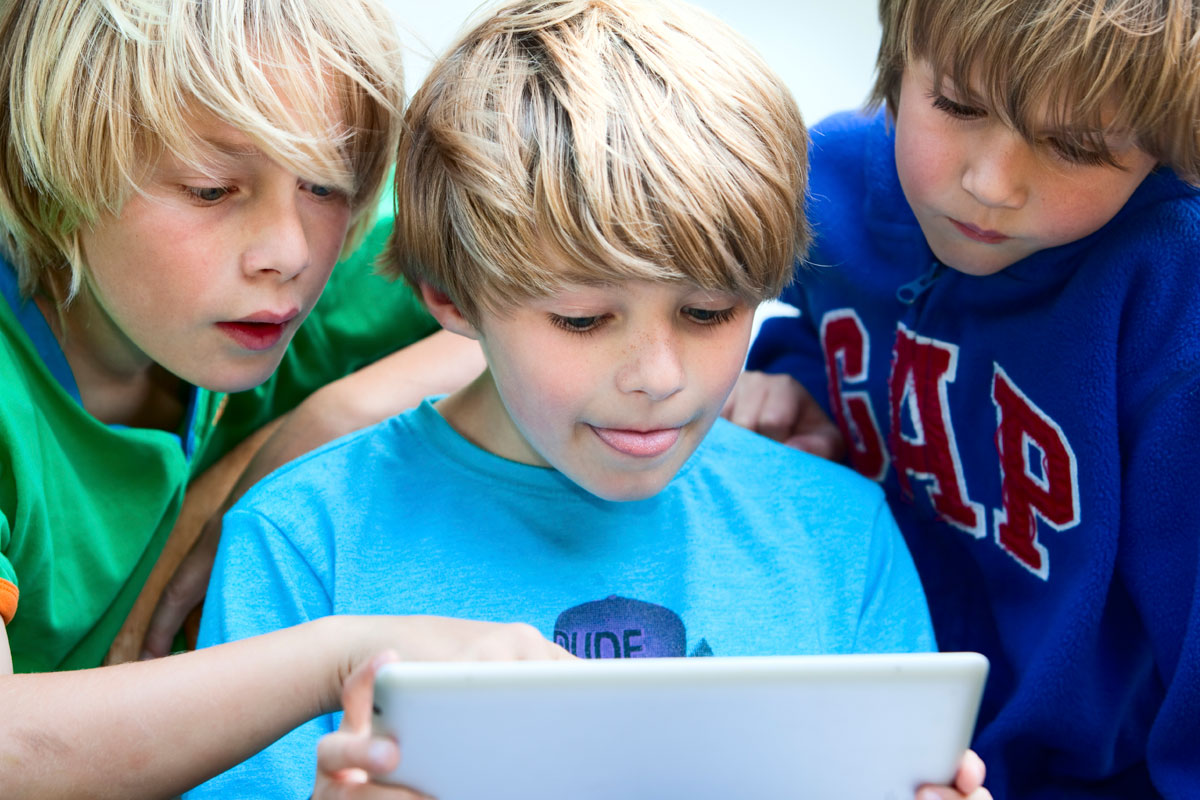 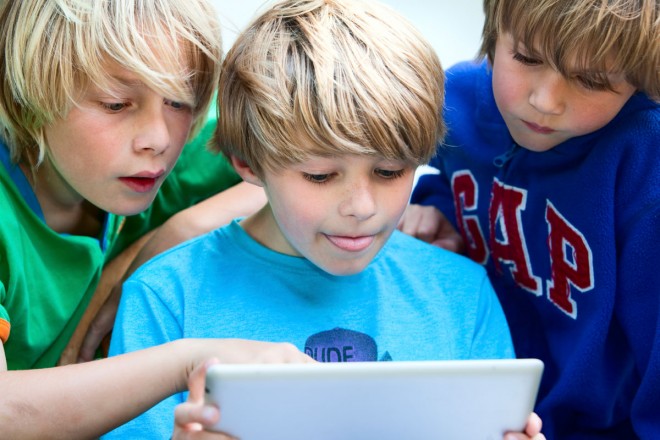 The family claims that the store refused to give them a refund, but change their mind as the media attention increased. I sure hope they did find this out themselves and not through the strange questions of the kid. It must’ve went something like “Mommy what’s texas hold’em and what’s that man doing with those 3 girls?”. Wipe your tablets people, seriously now! 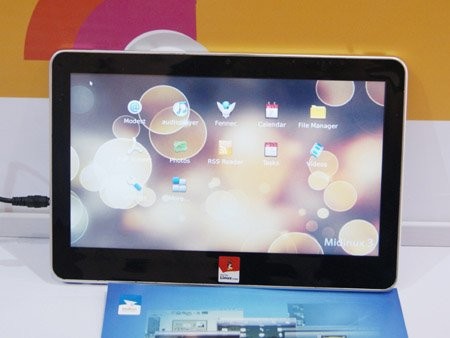