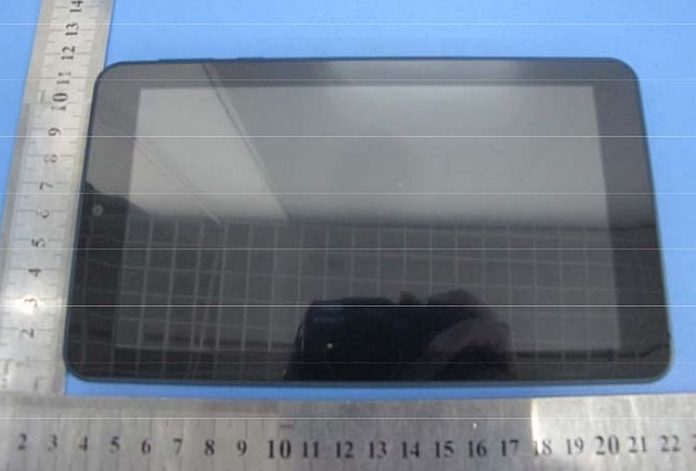 Walmart has been selling its own tablets under the Onn brand for a while now, but they only had an 8 inch model and a 10.1 inch model. Turns out there’s also a 7 incher coming, one that has been pictured and detailed below.

The device showed up on the Bluetooth SIG authority website last week and now it gets pictured. It comes with modest specs, including Bluetooth 4.2 support. Wallmart Onn 7 seems to be made by the Chinese company Lightcomm Technology, which passes the unit under the codename MID7015. The user manual (also leaked) mentions 16 GB of built in storage, a microUSB port for charging and a microSD card slot. 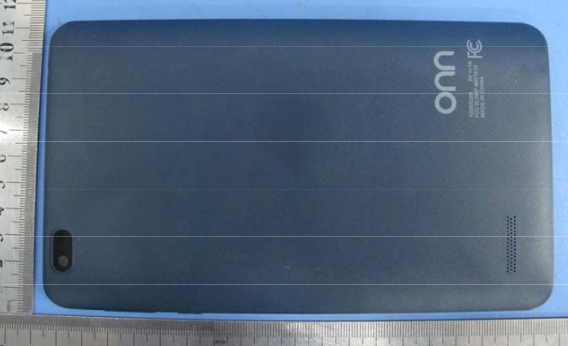 This card slot tops out at 128 GB, it seems. The slate will arrive with a 5V/1A charger and it’s supposed to have a 7.77 Wh 2100 mAh battery. It all sounds entry level, but somehow the device manages to run Android 9.0 Pie and use the Play Store. There’s also WiFi 802.11 b/g/n and front and rear cameras. I expect low resolutions, like 2 megapixels or 5 at best. 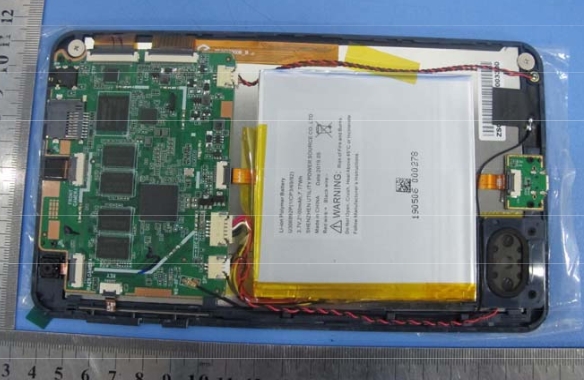