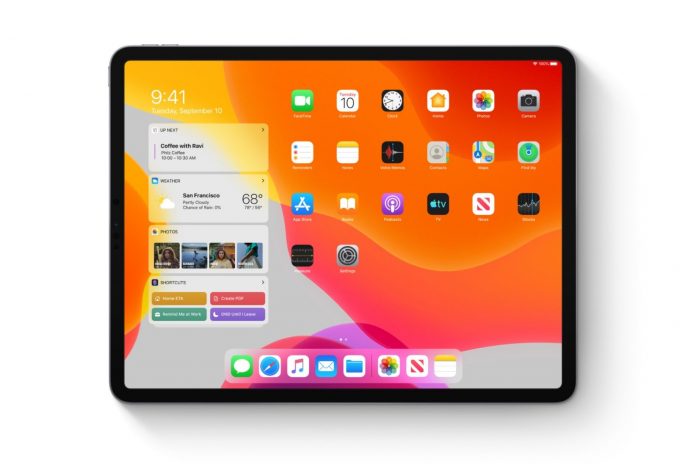 This week Apple made available iPadOS, together with iOS 13.1. Since we’re all about tablets, it’s time to see what the new and revolutionary platform from Apple is all about. It’s branched out of iOS 13 as a bigger and more ample update for iPads.

iPadOS became available on September 24th and it comes with a set of novelties which seem meant to make the iPad replace a MacBook, or at least try to. The biggest change of the experience is the fact that we now get widgets on the homescreens. These widgets can be displayed along the regular app icons and they can show useful info and provide more interaction with apps without opening them. 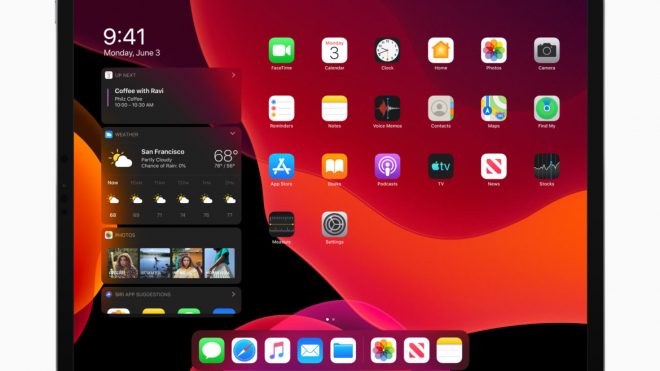 The Files app is upgraded with support for external storage and better management of files and photos. You need at least an iPad Air 2 or iPad Pro, a fifth gen iPad or iPad Mini 4 to run iPadOS. This platform uses a denser Homescreen with a 5 x 6 grid layout for app icons. We also get a new Today View, that includes all widgets, the current time and date and more.

The floating keyboard option is also a welcome addition, as is the Safari download manager. Extra keyboard shortcuts have been included and the multitasking goes to a new level, with multiple apps in Slide Over, Slide Over activation from either side of the screen, swiping between Slide Over apps and app switcher within Slide Over. Notifications can also be dragged to multitasking.

iPadOS also brings reduced Apple Pencil latency to just 9 milliseconds. You can learn more about the new stuff from the tutorial videos that Apple has made available for users.