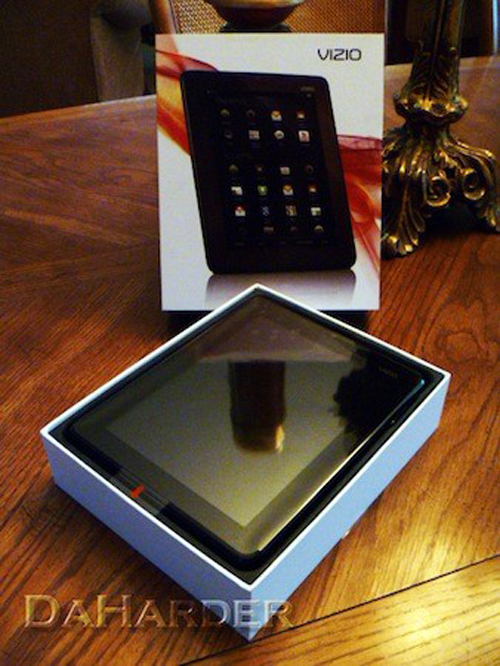 Among the products teased as this year’s Rose Bowl, there was the Vizio Tablet, that’s now available in stores, as expected. You’ll find the device at Costco, with a price tag of $329, very reasonable for an Android tablet, although it’s only Gingerbread.

The price includes a $20 discount and this model was promised a future upgrade to Android 3.2 or even Ice Cream Sandwich. For the price mentioned above you get standard specs, such as a 1GHz Marvell processor, 512MB of RAM and 4GB of internal memory. Connectivity is handled by WiFi 802.11n, Bluetooth and there’s also a HDMI out port.

What separates this model from competition is its built-in IR blaster, usable as a remote control for Vizio television sets and even those made by other companies. 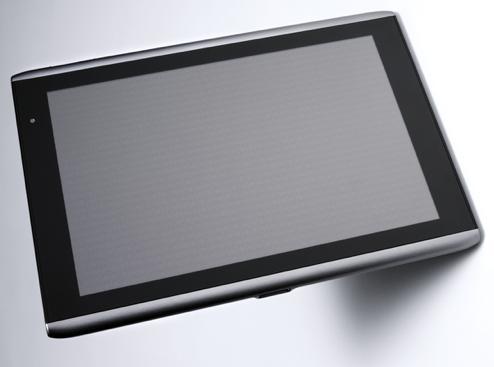 Acer CEO Convinced Its Tablets Will Dominate the Market