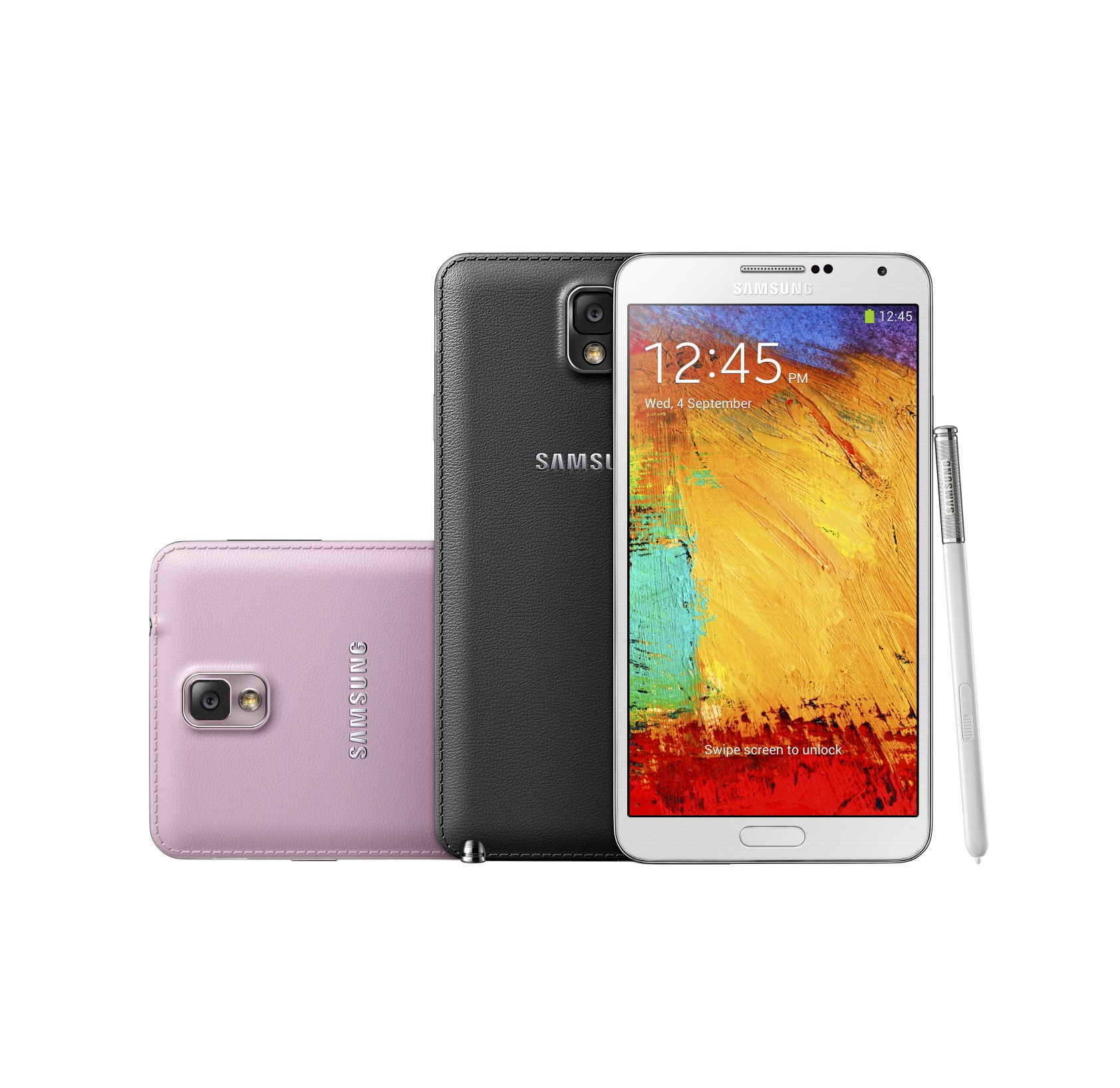 It appears that all the rumors and speculations about the Samsung Galaxy Note 3 were real, including those related to a squared design. So, today the Galaxy Gear also became official, the first Samsung smartwatch being exactly as predicted, a little bundle of joy with sports features and communication functions. 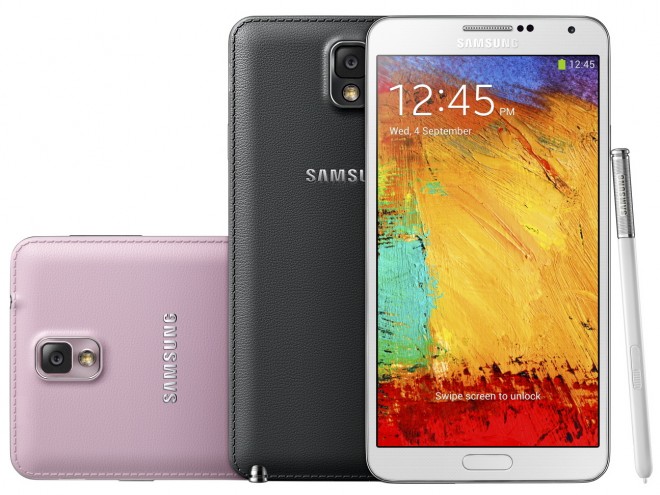 Back to the Note 3, the newcomer packs a Full HD Super AMOLED 5.7 inch screen and it’s both thinner and lighter than the predecessor, at 8.3 mm in thickness and 168 grams in weight. Its battery life offers a hefty capacity of 3200 mAh and the product packs a 13 megapixel camera with Smart Stabilization and guess what, it also does UHD video capture at 30 FPS.

By the way, it does Full HD video capture at 60 FPS and as expect, the device will come with a Snapdragon 800 quad core version, with 4G LTE and one without 4G, but with an Exynos 5 Octa CPU. There’s also 3 GB  of RAM on board and the product will be available in 3 flavours: Jet Black, Classic White and Blush Pink. The new S Pen bundled with the phablet will trigger an Air Command pallet of 5 features shown on the screen. 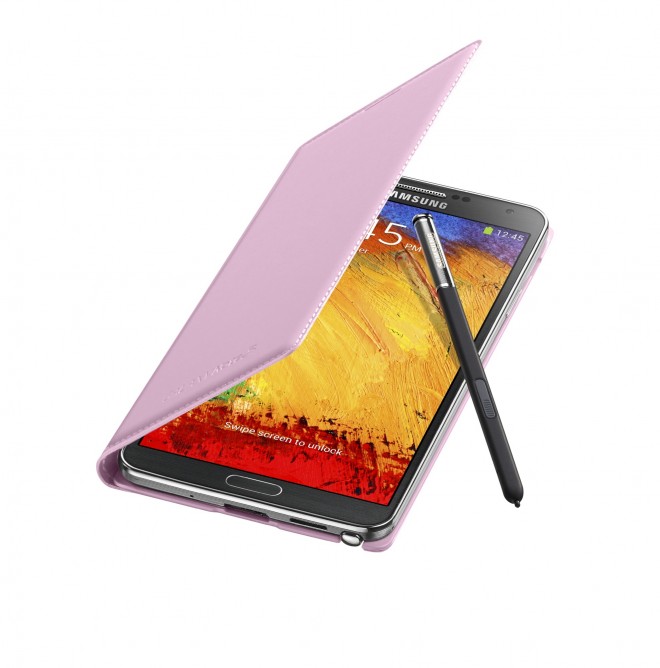 Those are Action Memo, Scrapbook, Screen Write, S Finder and S Note. We also get Multi Window, Drag and Drop in the new multi window setup and Pen Window out of Air Command, that allows the user to open a window on the screen and launch his favourite apps in it, while keeping doing other activities. The device runs Android 4.3, comes with 32/64 GB of storage, NFC, infrared and a microSD card slot.

The Galaxy Gear smartwatch comes with an 800 MHz processor, a 1.63 inch Super AMOLED display with a 320 x 320 pixel resolution and a 1.9 megapixel camera with BSI, autofocus, sound & shot feature and a bunch of very interesting communication features. Those include Glympse, that’s sort of a Foursquare, Banjo for keeping up with news, Atooma that turns the device into a smart unit and Evernote for saving notes. 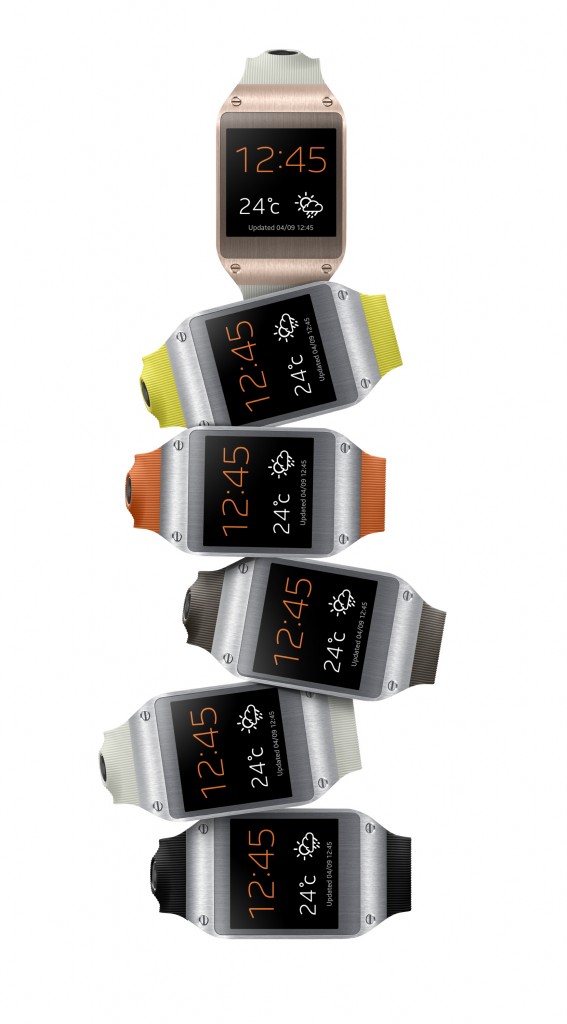 You also get a special eBay app, Fitness software and TripIt to organize trips. There’s also SmartRelay, S Voice, MemoGrapher and Voice Memo. The device packs 2 microphones and 1 speaker and it supports voice commands. There’s also Bluetooth 4.0, an accelerometer, gyroscope, 4 GB of storage and 512 MB of RAM. The watch weighs 73.8 grams and packs a 315 mAh battery, plus it measures 11.1 mm in thickness.

Both the Samsung Galaxy Gear and the Galaxy Note 3 will debut in 140 countries on September 25th. We’ll be back with hands on videos of both products soon! 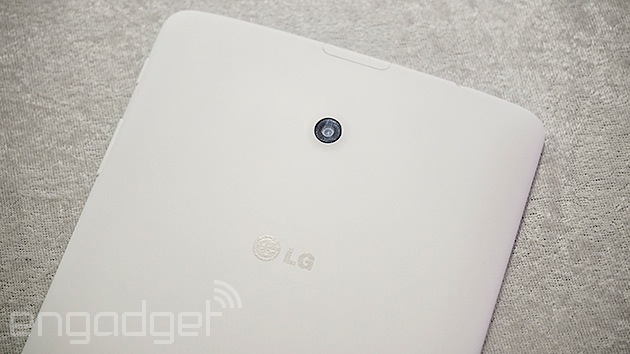