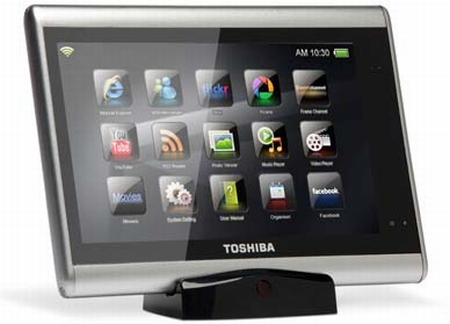 Toshiba is among the many great names preparing tablets to rival the Apple iPad, either with Windows or Android on board. This info comes from a recent Reuters interview with Toshiba’s general manager for Digital Products in the US, Jeff Barney. He claims that the company is going to release a couple of slates based on various OSes (from Windows 7 to Android OS).

As far as technical details are concerned, we have no information, but what we do know is that the diagonal of Toshiba tablet will be around 10 inches, but the form factor is a mystery for now. The PC maker also takes into account the production of a Tablet PC based on Windows and featuring 2 touchscreens.

Apparently, the Windows slate will be more expensive and packed with features, while the Android one will be a budget product, simple and affordable. 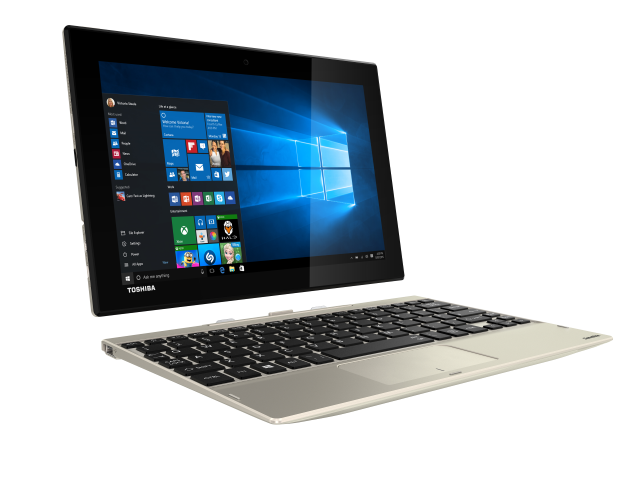