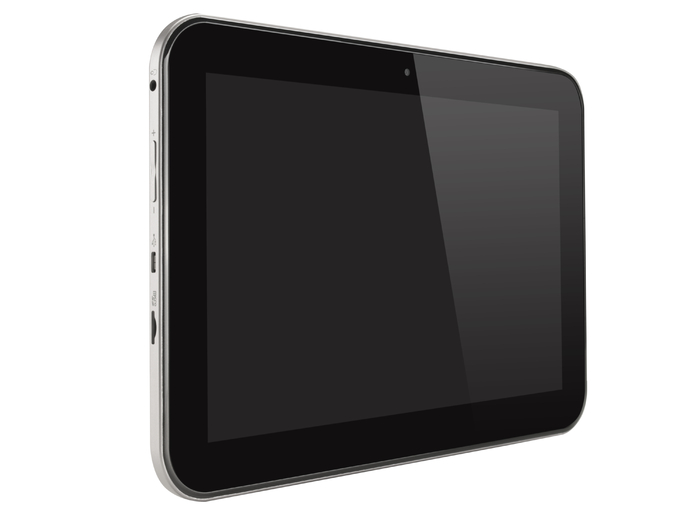 Toshiba has just announced a sequel for the AT300 slate, the AT300SE, that comes with Android 4.1 Jelly Bean and quad core Tegra 3 CPU. This product is meant for the people who want to use the most important functions of a tablet without paying a premium price tag. 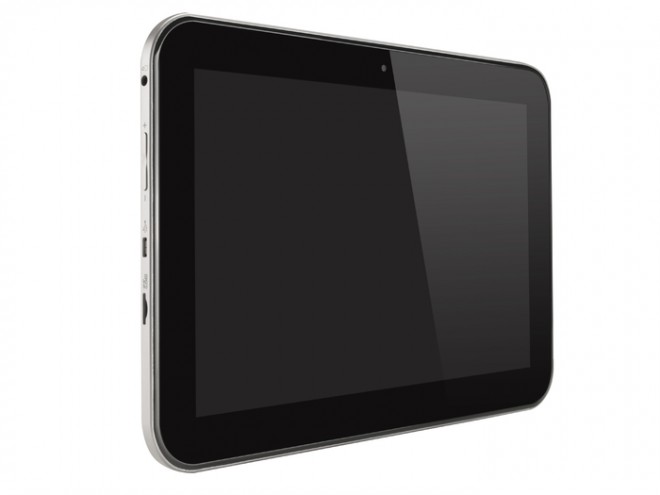 The device packs a quad core Nvidia Tegra 3 processor, a 10.1 inch display with 1280 x 800 pixel resolution and 16:10 aspect ratio. AT300SE offers the users everything they need from a portable device, from watching video to browsing the web, e-reading and 2012 3D graphics games. The slate has among the specs 1 GB of RAM, 8/16/32GB of storage, a microSD card slot, WiFi, Bluetooth 3.0, GPS and a 3 megapixel camera at the back. Upfront we’ve got a 1.2 megapixel shooter.

Under the hood of the Toshiba AT300SE lies a two cell 25,0 WH battery, good enough for about 10 hours of use, according to Toshiba itself. The product weighs 625 grams, measures 10.5 mm in thickness and adopts a silver with dotted pattern design. It should be available before the year end with a yet unmentioned price. 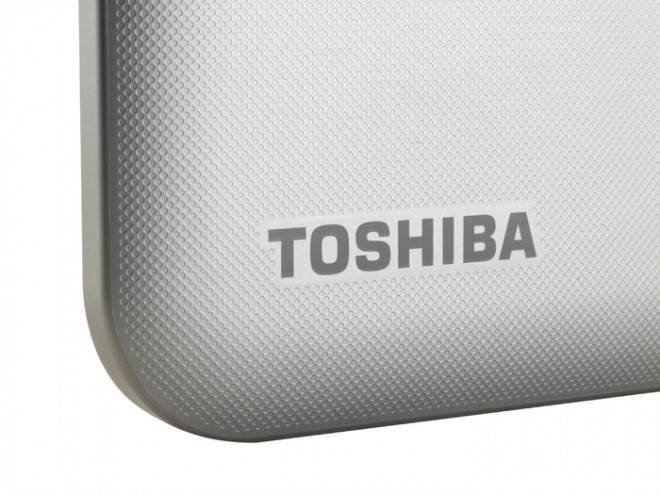 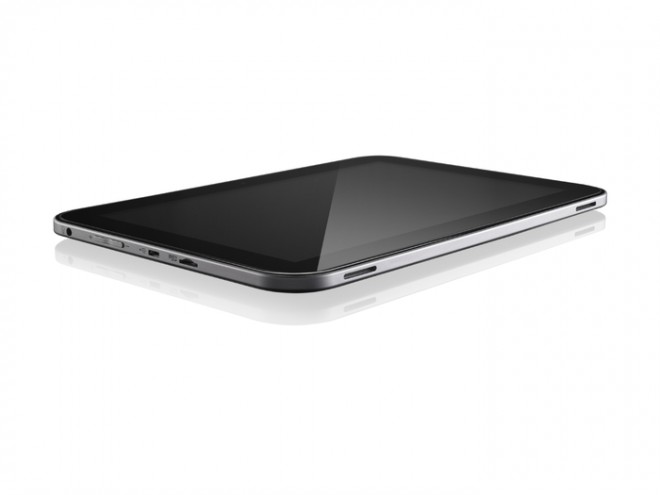 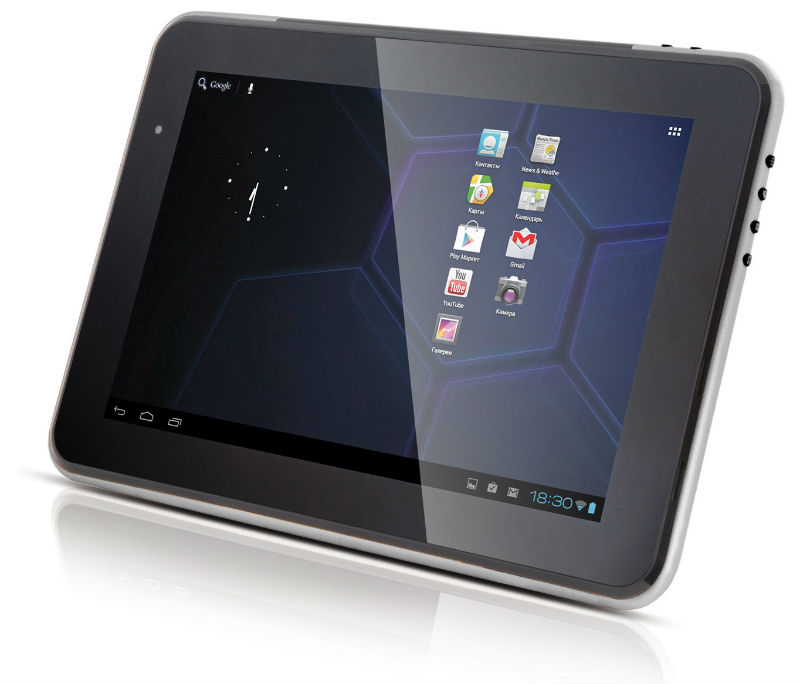