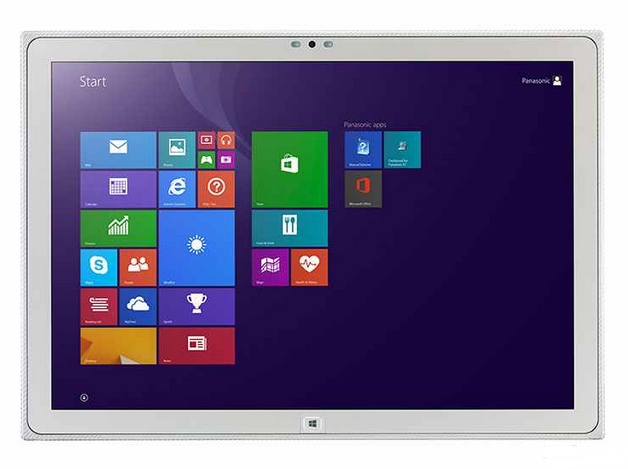 Even if the japanese manufacturer Panasonic, has showcased the first world tablet with a 3840×2560 resolution, called ToughPad 4K about a year ago, the tablet hasn’t been released yet on the market.

Some reports put the release of the slate at sometime in mid-February, but we don’t know for sure. ToughPad 4K can’t be called a portable device, because of its size, the tablet display measures 20 inch (230ppi). This device can be a great tool for professionals, architects and designers.

The slate has an Ivy Bridge Intel Core i5 processor, Nvidia GeForce GT745M dedicated GPU, 256 SSD storage, 8 GB of RAM, and Windows 8.1 Pro preinstalled. The price of Panasonic ToughPad 4K will be around $4400.