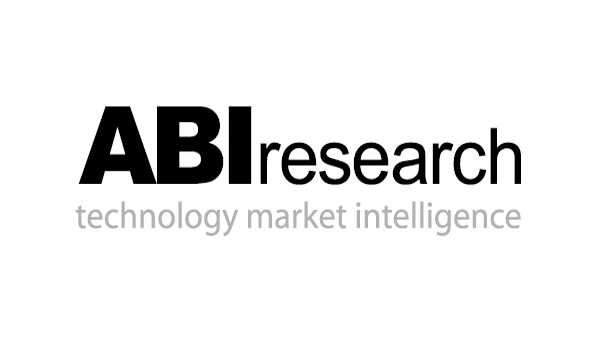 According to an ABI Reasearch report it seems that this year the tablet market will grow up to 200 million units shipped, a number that it’s up to 20% bigger compared to the number of tablets sold in 2013.

We find out that in 2013 the tablet industry overall shipped about 166 million units globally. Also, the guys from ABI said that this year could be a big year for Intel in the tablet market, where they’re expecting to ship about 40 milion tablets using own processor tech.

On the other side, ABI is predicting that in 2014 the North America market ill account for less than 50% of all tablet shipments for the first time, thanks to the fact that producers are working hard to sell tablets into other markets. 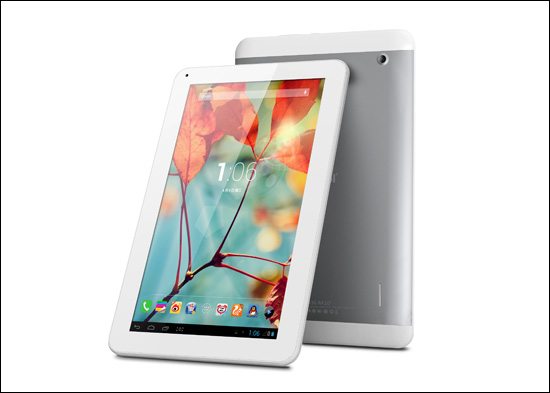