After this week’s rumors and leaks about the 8.9 inch Nexus tablet, today we have some extra info. Apparently, the device will be made by HTC and it will be priced at just a bit over $300. It will come in June and feature a 2K+ display.

The info comes from Rhoda Alexander, director of tablet and monitor research at IHS Technology. This will be a higher end unit, with top notch specs and the speculated June release makes this model a very likely announcement at Google I/O 2014. It’ll probably debut with the following Android release, a Snapdragon 801 or 805 CPU and 2 or 3 GB of RAM.

The aim here is to battle the likes of Samsung Galaxy Tab Pro 8.3 and Amazon Kindle Fire HDX 8.9, that are selling for $399 and $379. Expect the Nexus 8.9 to leak multiple times before the debut. And what about that new Android… ? 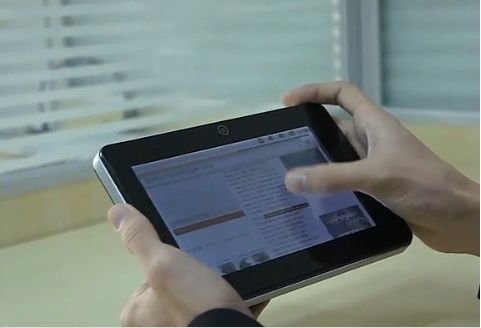