We were starting to wonder if we’ll ever get to see the TechCrunch CrunchPad tablet getting launched and now we have some evidence concerning its 2009 debut. Turns out that the device made it to Popular Mechanics’ annual Top 10 Most Brilliant Products of 2009, also known as the Breakthrough Awards 2009. 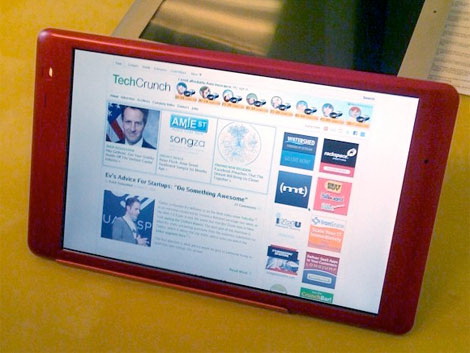 What’s really interesting is that the products receiving awards are already available, while TechCrunch CrunchPad is the only one that hasn’t seen the light of day yet. This might mean that Popular Mechanics has found out that the tablet is coming before the year end and maybe they’ve also messed with it, before placing it on the top spot of their award list.

Among the gadgets getting the deserved attention there are also the Palm Pre, Nikon Coolpix S1000PJ, Ford Ecoboost V6 and Hustler Zeon Electric Mower. 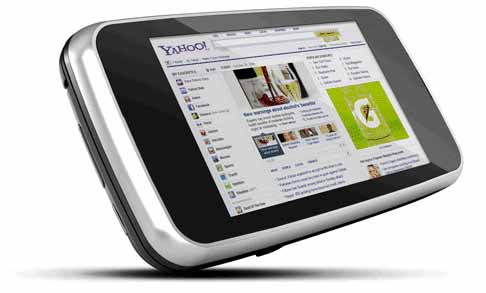