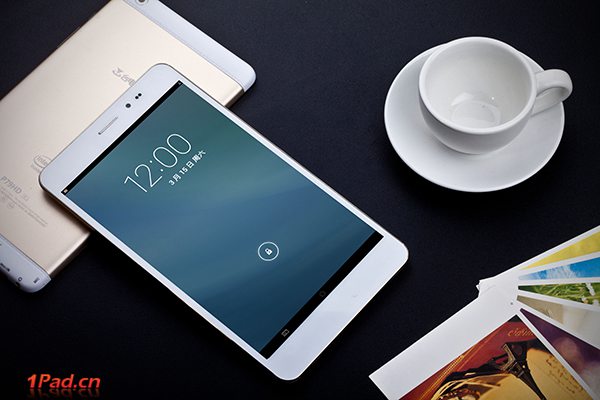 This month, a new producer from China called Taipower, released a new 7-inch tablet named Taipower P79 HD. This device comes with a Retina-like display, 3G voice calls support and an Intel Core processor inside the case. The price for this tablet will be around $112.

Taipower P79 HD packs a Full HD 7-inch display with a 323 pixel density, an Intel Core Z2580 dual-core processor, 2 GB of RAM, 16 GB of storag, and a 5 megapixel rear camera. The tablet supports WCDMA 3G network and it will allow user to use it to make voice calls just like a regular phone. 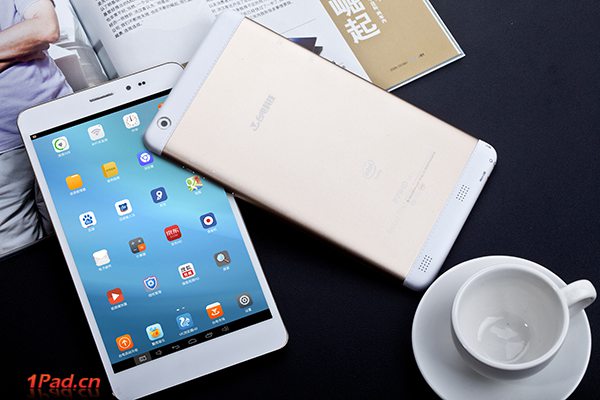 The Taipower P79 HD also comes with a 3500 mAh battery that promises a good overall autonomy. As you can see in the pictures above, the tablet looks great and it also comes at a great price. Would you buy one? 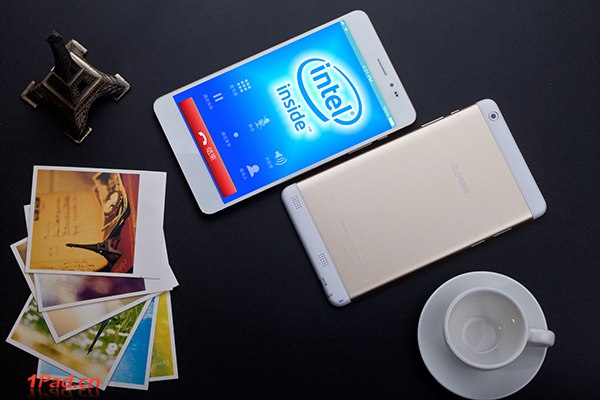 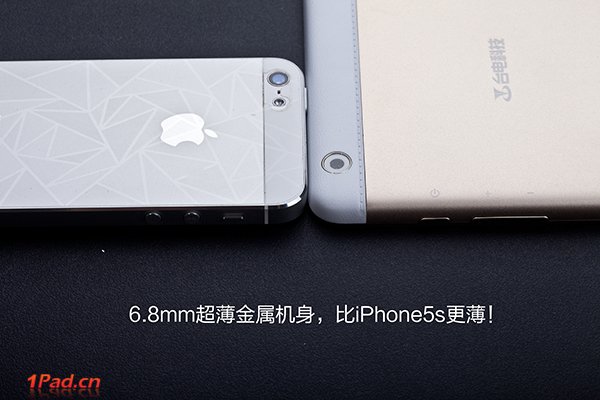 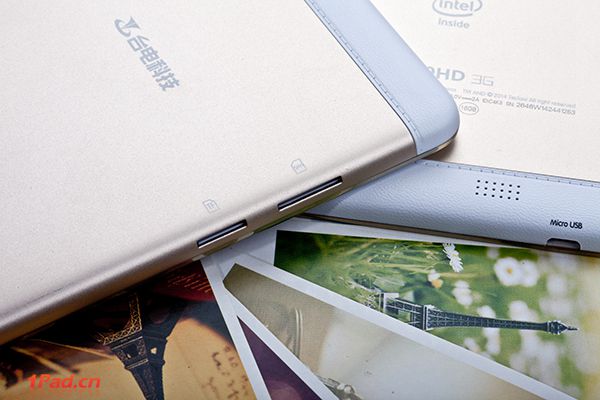 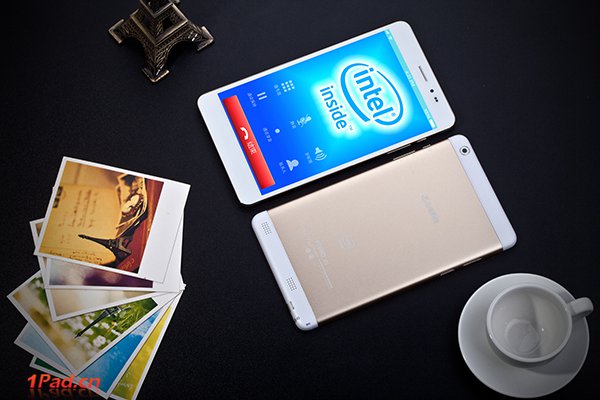 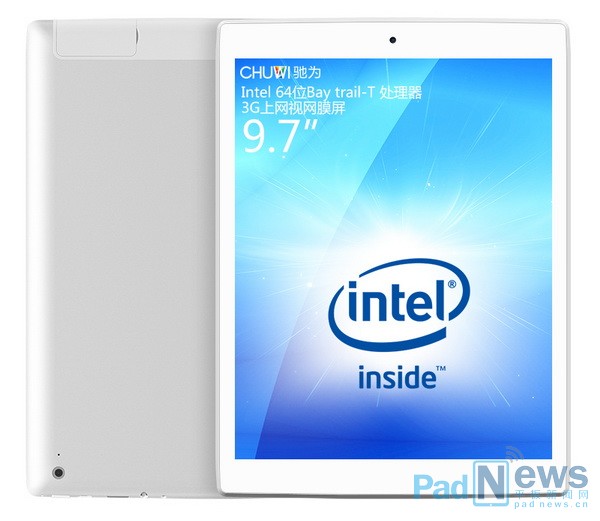 64 bit Chuwi V99i Tablet Debuts in Stores Next Month With...