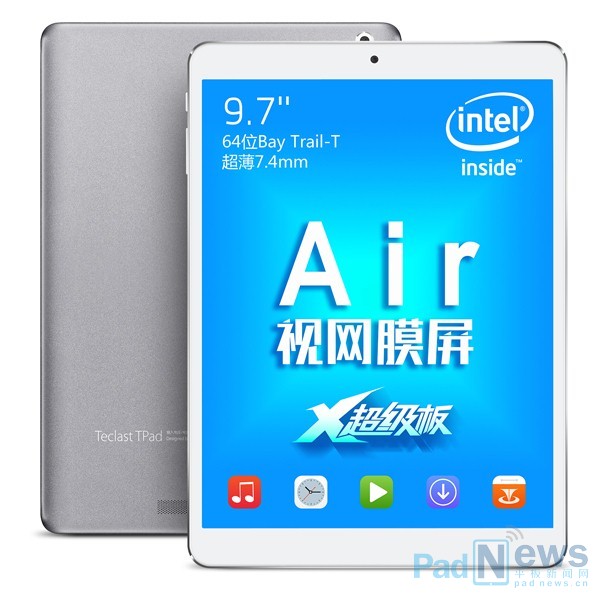 After the Chinese producer Teclast released the X98 3G tablet on the market, a slate that packed an Intel BayTrail-T quad-core 64-bit processor, now on the market showed up the X98 Air model, a tablet that offers a 9.7-inch Retina like display, but no 3G connectivity.

We get a metal body with a thickness of only 7.4 mm that weighs only 498 grams. The display is an IPS unit that offers a 2.048 x 1.536 pixel resolution, just the same as the one found on the Apple iPad Air tablet. The procesor found inside the case is an Intel Bay Trail-T Z3735D quad-core processor.

This chip used will offer a clock speed of up to 1.83 GHz. Teclast Taipower X98 Air can run both Android and Windows 8.1 operating systems. Even if the memory and storage capacity hasn’t been announced, this tablet should have 2 GB of RAM and 32 GB of storage. 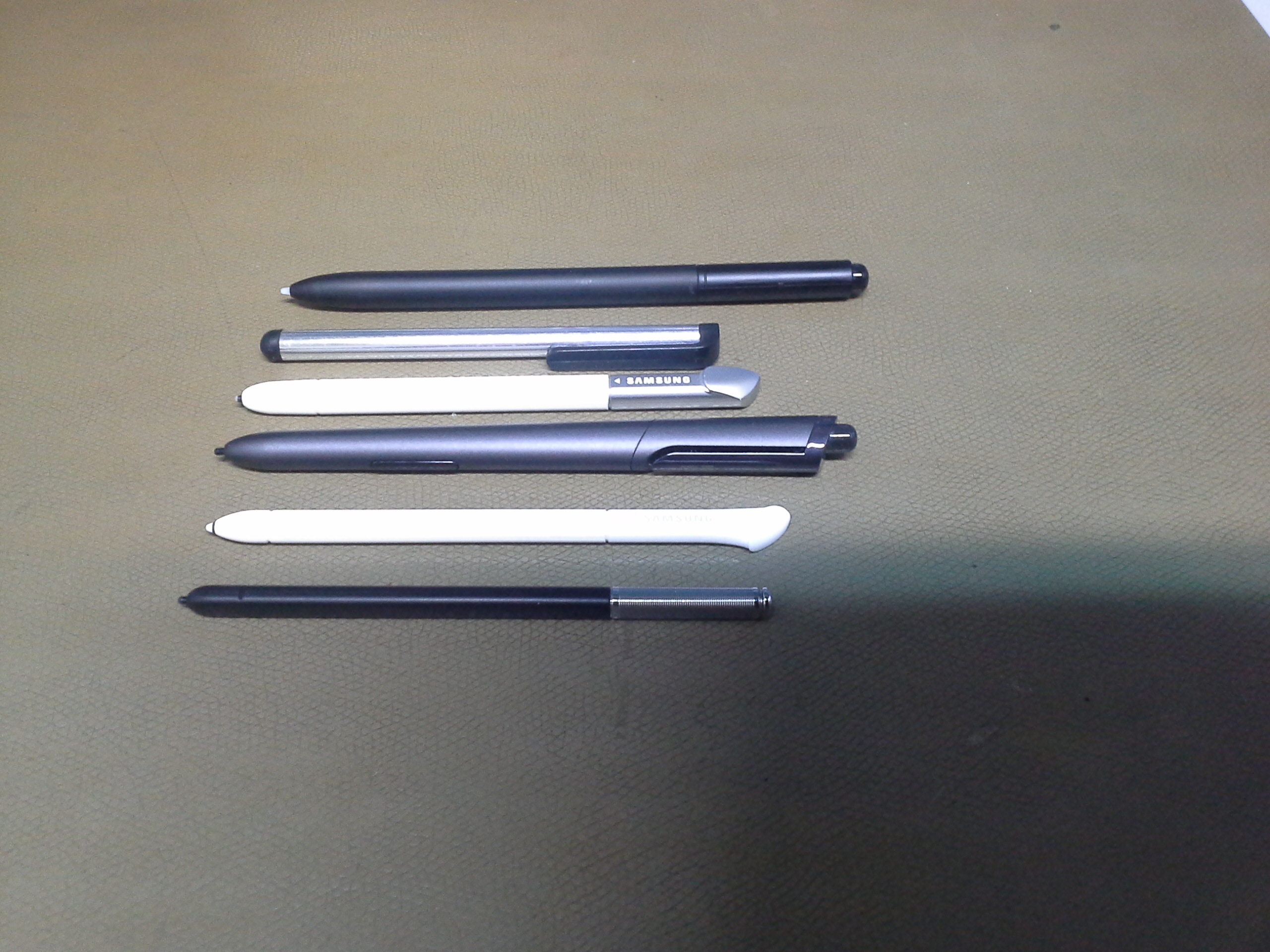 The stylus, a great comeback or a useless accessory?