We’ve heard of this before and now it appears that it’s happening. There’s an US ban in place, that forbids carrying laptops and tablets in the cabin of flights from the Middle East going to USA. This started after a plot involving a bomb inside an iPad was discovered. Now the ban may expand to European countries and the UK.

Any electronic device larger than a phone would have to placed in the hold baggage. But these rules do not apply or affect private jet charter companies like Jettly as private jets are made to lend opulence and convenience to passengers. Right now the US government bans the usage of such devices on flights from 10 airports, most of them Middle Eastern or North African. This started last month, after the Department of Homeland Security uncovered a plot to smuggle explosives inside consumer electronics.

The European flight ban is being analyzed right now and it’s being discussed with European authorities. The threat is being evaluated and the UK is seriously considering that. This could affect both business travel and tourism. Many people like to keep working while they travel and stay productive. A BlackBerry or iPhone is never enough for that task and the long hours of flight may affect many businesses and workaholics.

The ban would also apply to Americans coming home, so that’s another big problem. I think it won’t happen in the end. 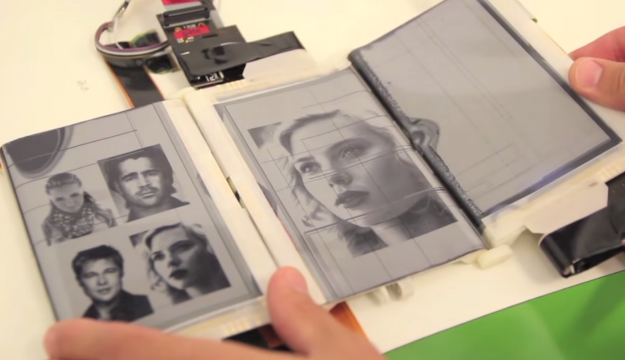