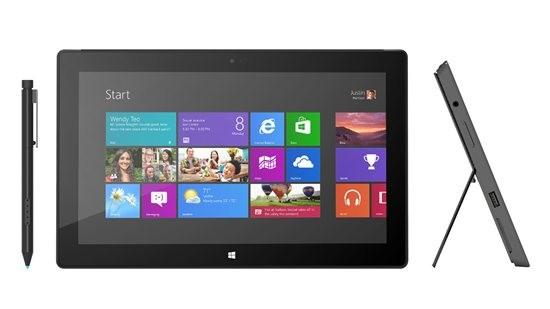 The Microsoft Surface Pro tablet has already hit the FCC a while ago, so it’s preparing for the big debut in the States. Since we’re in 2013, that debut should come soon, but the exact roll out date has yet to be confirmed. However, there’s a fresh rumor talking about a January 29th release, also saying that the device could hit the shelves the following day.

This would make Microsoft a buzz kill for the BlackBerry 10 OS debut on January 30 and this wouldn’t be the first time that the Redmond giant chooses to launch a product on the same day with another release. If I’m not mistaking the first presentation of the Surface tablet happened very close to a Samsung, HTC or Google event. Sources close to Microsoft HQ are quoted as far as the date of January 29th is concerned, so we tend to believe it.

For those wondering, the Surface with Windows 8 Pro is able to run Windows 7 desktop applications, weighs 2 lbs, has the same VaporMg casing as the Surface RT and it comes in 64 GB and 128 GB capacities. The tablet has a 10.6 inch ClearType Full HD screen, with a 16:9 aspect ratio and 10 point multitouch, plus 4 GB of RAM (dual channel memory), and a 3rd gen Intel Core i5 processor with Intel HD Graphics 4000. There’s also a 42 Wh battery on board, Bluetooth 4.0, WiFi and two 720p HD LifeCams. Price is rumored to be at $899. 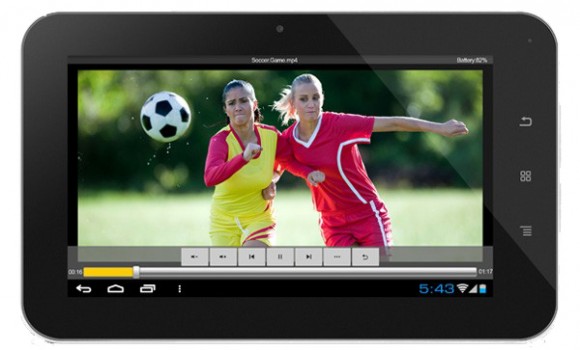 Microsoft Collects Big Time from Android: 70% of All Devices Taxed!