Microsoft is looking into new and improved ways of storing the Surface Pen with its Surface devices and make it interact better with them. A fresh patent details that. The documents hint that the company will make the pen sport a sort of scroll touch mechanism.

The new patent awarded to Microsoft this week shows a touch sensitive technology on the retention clip of the stylus. That one is placed at the top of the Surface Pen and it allows the accessory to serve as an improved input device. One application shown in the Microsoft patent involves using the retention clip as a “scroll wheel” replacement, which lets users navigate long lists and web pages. 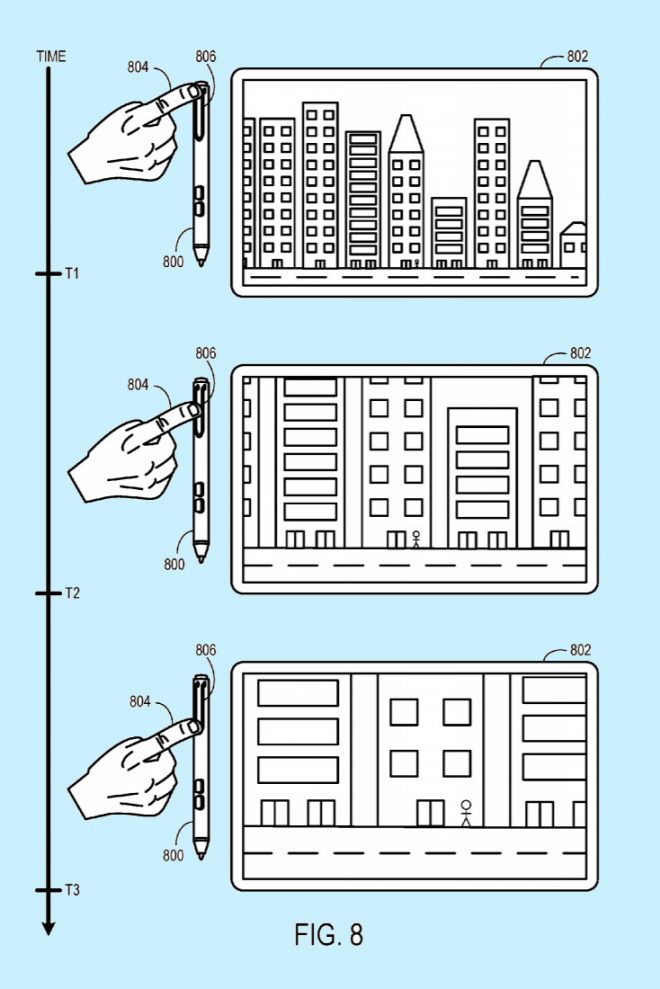 There’s also the option of using the retention clip as a wake up button for the pen. This lets the pen save power and operate in a low power mode. It’ll only be turned on when pressure is applied to clip. An extra scroll feature on a pen is a smart feature and with the finger input and the Dial, interactions are about to get more complicated on the go.

Any extras would make the pen thicker, though, which makes it less comfy, so we’re hoping they integrate the touch part in a seamless manner. 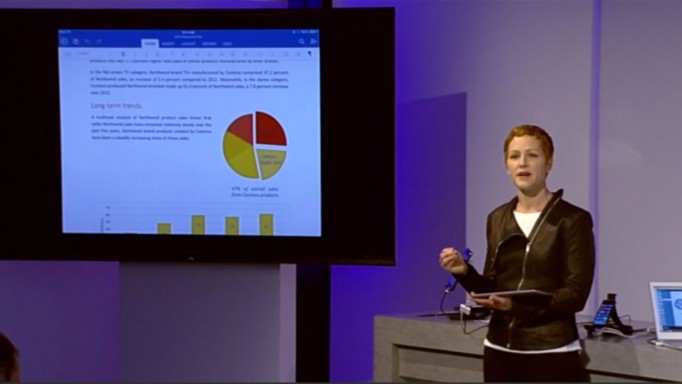 Microsoft launched Office for iPad; the suite will be available starting...