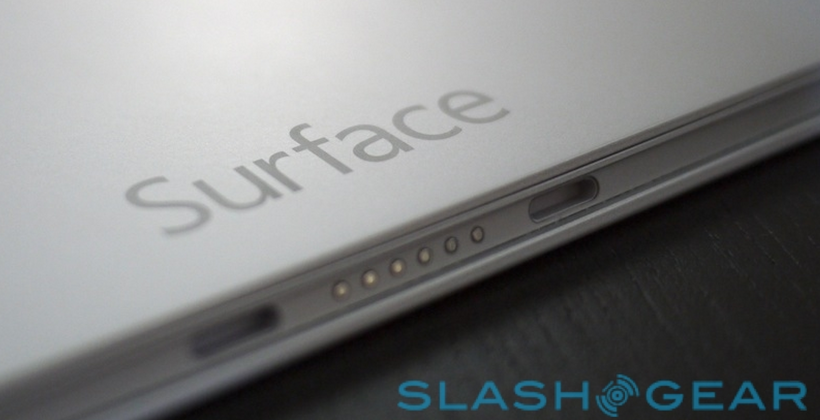 Many of us thought we were about to see the Surface Mini tablet at BUILD 2014, but that didn’t come true. Well, at least we’ve got the leaks and today’s leak brings some fresh intel on the Mini Surface slate. 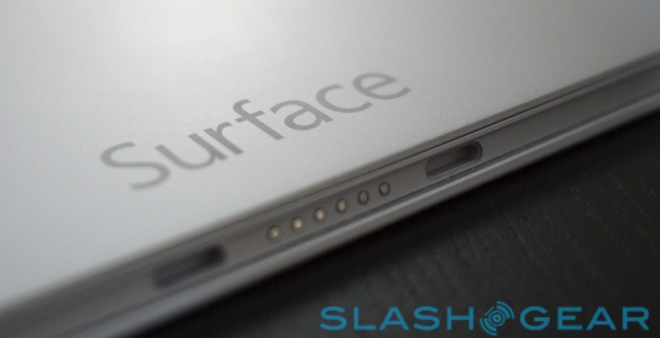 The device is said to be aimed at note takers and it will be an 8 inch model, as expected. Sources speaking with Neowin have confirmed real pen input support for this model, so we’ll probably see either the Qualcomm Ultra Sound NotePad tech or the Nvidia Tegra pen technology. Or we could get something totally new, obviously with Wacom being on board.

The Surface Mini will most likely keep the looks and feel of the last Surface units, with squared edges and the same Surface logo in the mix. Kickstand and keyboard covers are also expected. The release of the product has been delayed before, but the time to for its launch is finally approaching. If you ask me, summer is the most likely time frame.