A fresh batch of rumors about the LG G Pad 2 tablet have appeared online, with specs included. The LG G Pad 8.3 was one of the most appreciated tablets of the year 2013, with a very good price and solid features. It was followed by a series of decent midrange G Pad models and today we prepare for a new flagship of sorts.

The device is said to keep the 8.3 inch diagonal and it’s expected to have a Snapdragon 805 processor and a Full HD resolution. We also find an Adreno 420 GPU on board, supposedly, as well as 3 GB of RAM and 32 GB of storage. LG G Pad 2 is also said to pack an 8 megapixel back camera, a front 5 MP shooter and it will run Android 5.1 Lollipop.

The product is said to come around October, so we may see a debut at IFA 2015 and then a launch the month after that. Just like the first G Pad, the price should be reasonable here, we think. Snapdragon 805 hasn’t been present on many tablets, but it was a solid performer on handsets last year and in the first part of this year, so it’s a good choice. 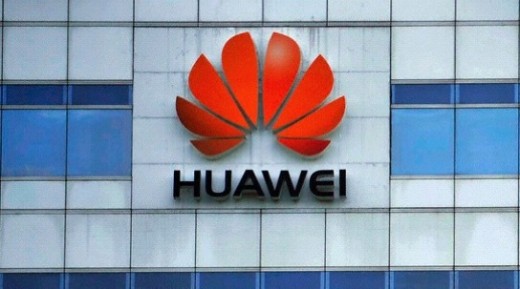