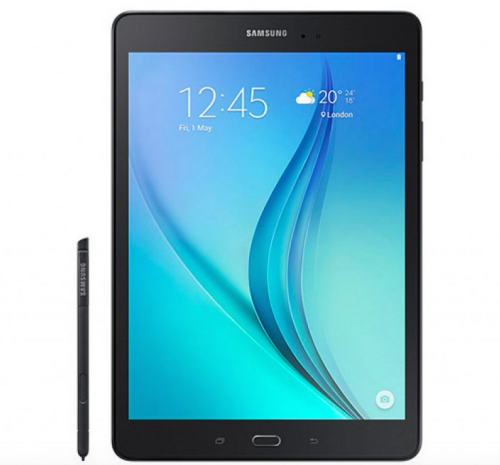 Samsung has covertly debuted the Galaxy Tab A Plus tablet in France, with this new slate including an S Pen in the mix, as an extra compared to the regular Tab A. The device simply appeared on the Samsung Belgium-France website yesterday, in the 9.7 inch version.

It also comes with an S Pen, that’s usually associated with higher end models from Samsung. Galaxy Tab A Plus brings a 9.7 inch LCD display with a 1024 x 768 pixel resolution and an unusual choice of CPU. We’re talking about the Ziilabs ZMS-08 chipset, a quad core unit clocked at 1.2 GHz and accompanied by 2 GB of RAM. There’s also 16 GB of storage here, a 5 MP rear camera and 2 MP front shooter.

WiFi 802.11 a/b/g/n is here, plus Android 5.0 Lollipop and for now there’s no cellular version of the slate. It measures 7.5 mm in thickness and comes with a 6000 mAh battery. It will be available in Sandy Black and Sandy White, priced at about $370. I’m curious to see some benchmarks for this model, in order to figure out if it’s better or worse than the regular Tab A. 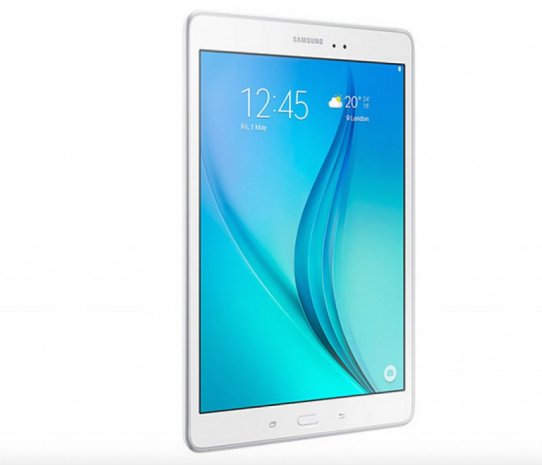 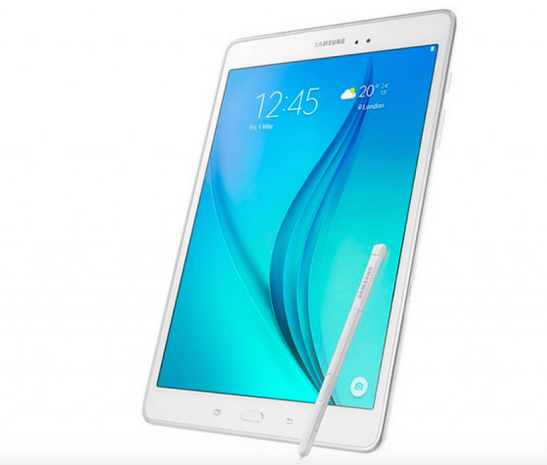 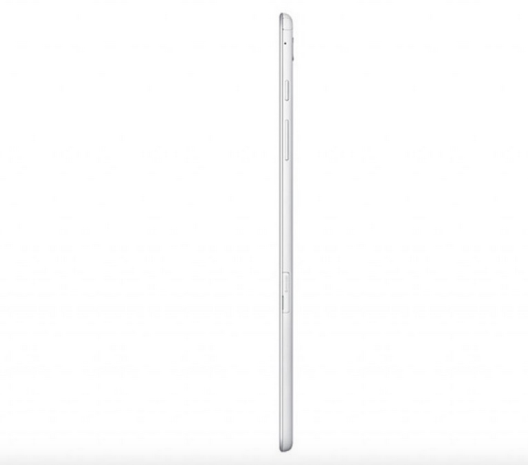