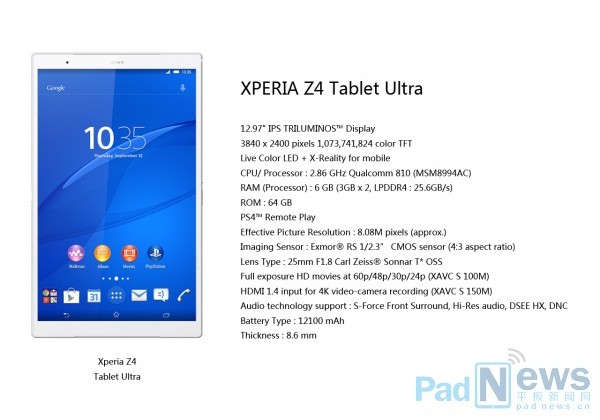 After we got to know what possible specs we may get on the upcoming Xperia Z4 range of smartphones, now is time to find out some details about another device developed by Sony, more precisely the Xperia Z4 Tablet Ultra, a slate that will bring a big display just as its name suggest.

We’ll get PS4 Remote Play feature, HDMI 1.3 input for 4K video-camera recording, S-Force Front Surround audio technology and a case that will measure only 8.6 mm in thickness. This specs sound pretty impressive at first, but we must take it with a grain of salt. Would you like that such a tablet to be released on the market? 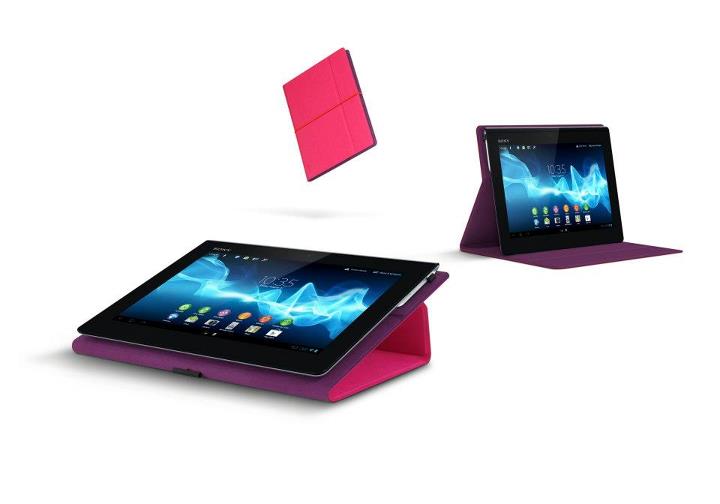