After Samsung announced a while ago in South Korea the 7-inch smartphone called Galaxy W, now this trend of big phones arrived in other regions too, more precisely in US where BLU Products just launched the STUDIO 7.0 smartphone that brings as its name suggest, a 7 inch screen. 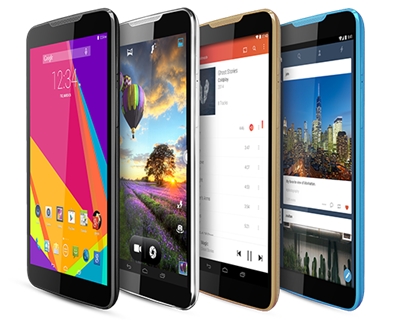 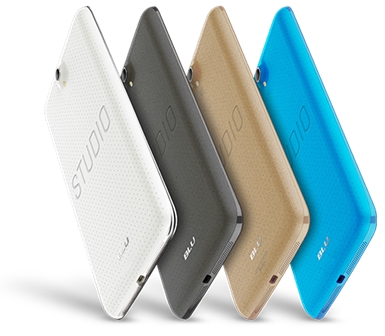 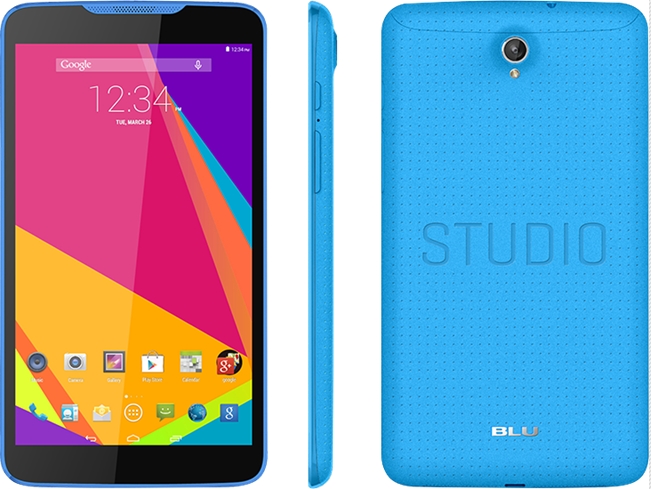 Looking at its build quality, we notice that the phone brings a polycarbonate case with a soft touch texture on the back that is similar to the one used on the Samsung Galaxy S5. BLU Studio 7.0 arrives on the market in 4 different color variations (white, gray, blue and gold) at a $150 price tag.