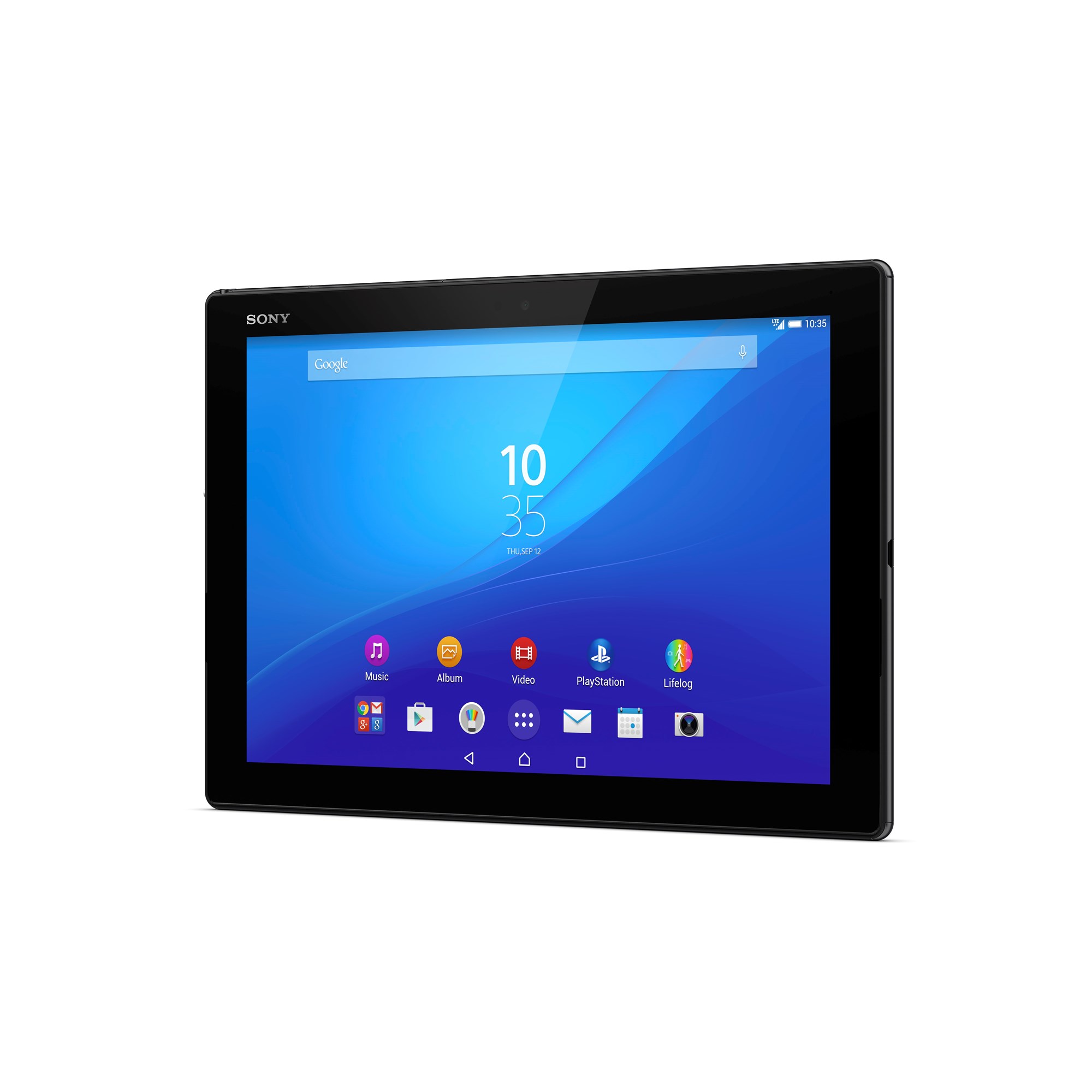 Even though Sony is pretty much out of the tablet business, it still takes case of its customers and has announced the rollout of an Android 7.0 Nougat update for the Xperia Z4 Tablet and a few more devices. The package should take up a bit over 1 GB of space. 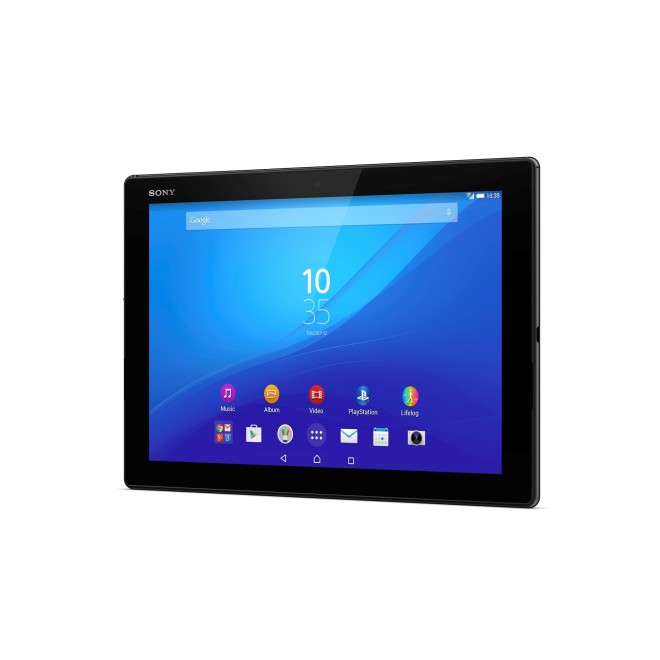 It should bring improved battery life, the latest security update and a new Xperia launcher, complete with the Google Now pane. Multi window support is here, plus the new design and organization of the notifications and quick settings areas. The Xperia Z4 Tablet came in the summer of 2015 and its specs are solid even today. I’m talking about a 10.1 inch screen with a 2560 x 1600 pixel resolution and a Snapdragon 810 CPU, accompanied by 3 GB of RAM. 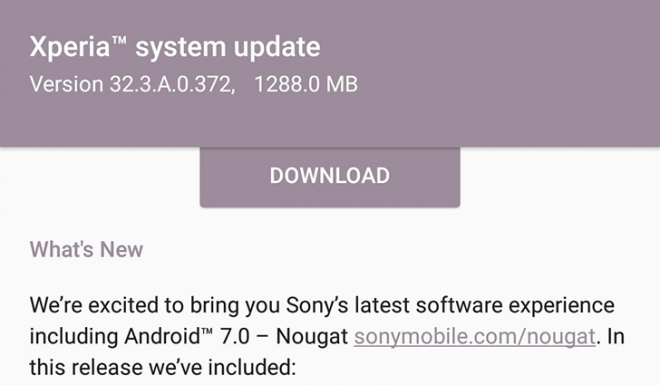 Granted, the CPU was bummer, with its overheating, but with a bit of luck, it may just be version 2.1, that gets rid of the problem. This is also a dust and waterproof device, with a hefty 6000 mAh battery and it comes in both a WiFi and LTE version, with a 6 mm slim waistline.