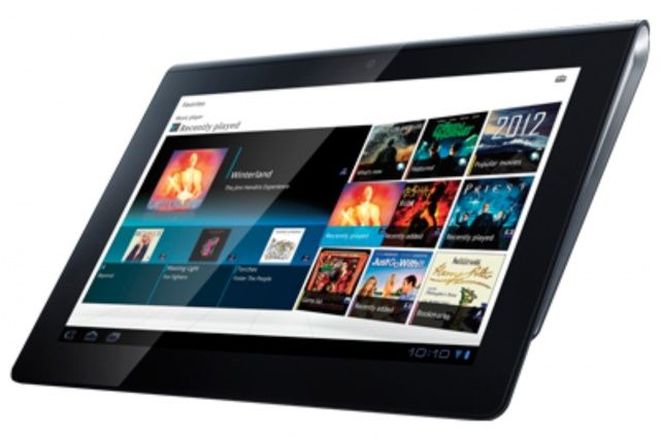 Sony has taken the opportunity during CES this year to announce its newest flagship device – the Sony Xperia Z. The latest smartphone is powered by a quad-core configuration and features the same elements that the manufacturer has used before in a struggle to create a strong eco-system.

Rumors began to spread after CES that Sony will also launch sometime this year a series Xperia Z tablet packing a powerful configuration to correspond to today’s standards for a flagship device. Now Japan network provider NTT DoCoMo has confirmed the Xperia Tablet Z with a release date closer then one might think.