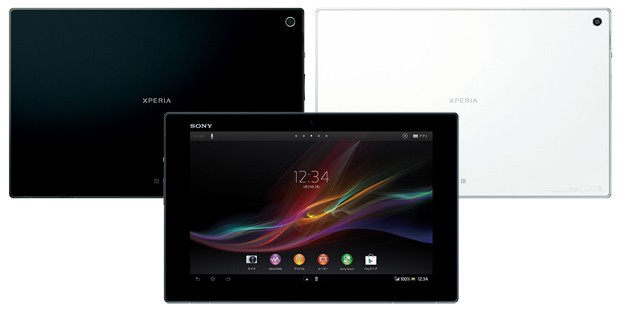 Sony has started rolling out a brand new firmware update for a few of its Xperia handsets, plus the Xperia Tablet Z, that will get the software next week. This is build version 10.4.1.B.0.101, that brings a few minor updates, so don’t go hoping for more than Android 4.3.

The firmware follows-up on the first Android 4.3 update with the build number 10.4.B.0.569 and the changelog mentions an enhanced user experience, an improved battery life and software enhancements. This means among others better Bluetooth connectivity and YouTube app improvements. The rollout is limited so far, at least among the handsets, but it is happening.

If I were to guess, I’d say that Sony is delaying the KitKat update to make a future slate more appealing. Since the Xperia Tablet Z2 was not present at CES, I’m guessing it’s coming at MWC 2014, most likely with KitKat in tow and maybe a few software tweaks here and there. 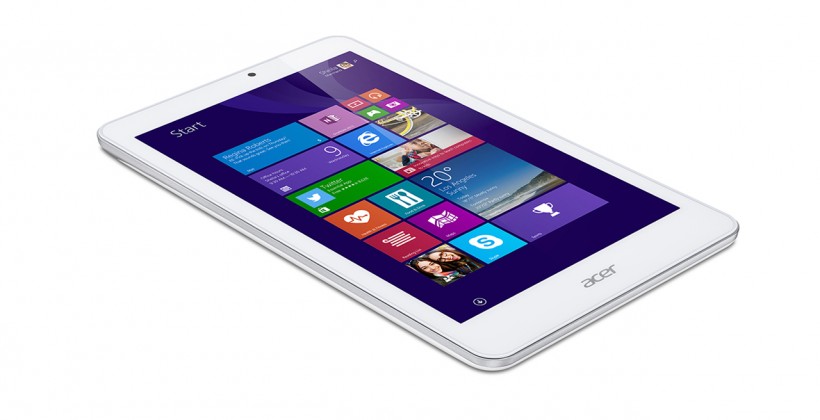