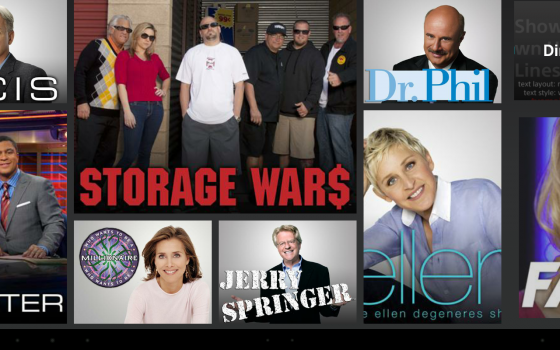 If you live in USA and you own a Sony Tablet S and keep in mind we said Tablet S not Xperia Tablet S it’s update time! You will get all the goodies of the Xperia Tablet S on the Tablet S, meaning that the new features will be available for the owners of the 2011 Sony tablet. Android 4.0.3 brings all the extras on your device, the ones listed below.

The device gets the cool Guest Mode available, the one that allows you to share the slate with your family members, even kids, by controlling beforehand the apps they can access. Aside from the Guest Mode you get new media player applications: Walkman, Album and Movies. They have been redesigned and got new features, including a beautiful visualizer for Walkman, a nice layout for Album and simplistic UI for Movies. There’s also Small Apps feature, that allows you overlay a small browser, IR remote, calculator, voice recorder and timer on top of another app.

There’s also the option of using a Macro function on the Remote Control app. This you can program your Blu Ray player or TV set using the macro features of your infrared-packing Sony Tablet S. The list of improvements goes on to include new widgets, including Topics, Socialife for socializing in pure Flipboard style and Watch Now, with an interactive visual program guide, based on personal preference and real time trends from your social networking feeds. 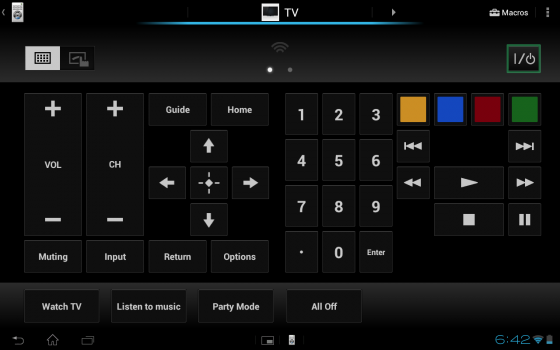 Archos A80S Gets Tested by the FCC, But No Specs In...