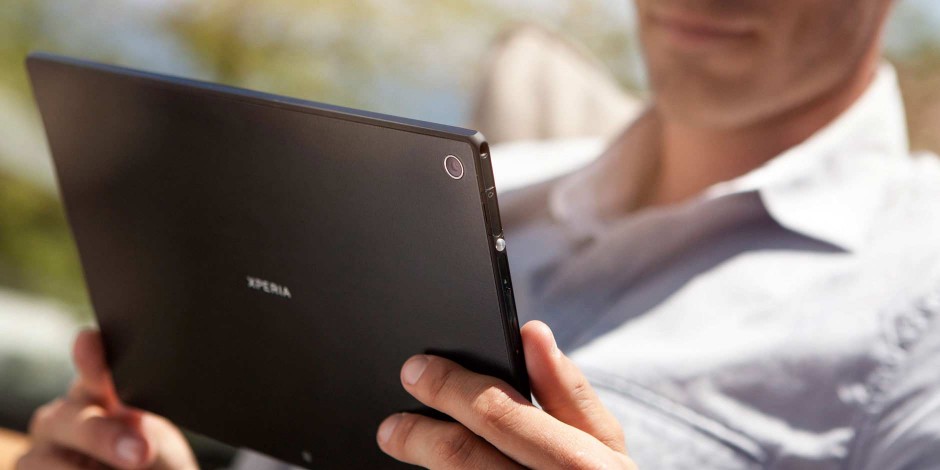 Sony took to Twitter today to announce the rollout of the Android 4.4.4 update for some of its famous Xperia devices, including the Xperia Tablet Z. On the list we also find the Xperia Z, Xperia ZL, and Xperia ZR. The update is focused on bug fixes, battery, WiFi and email improvement. 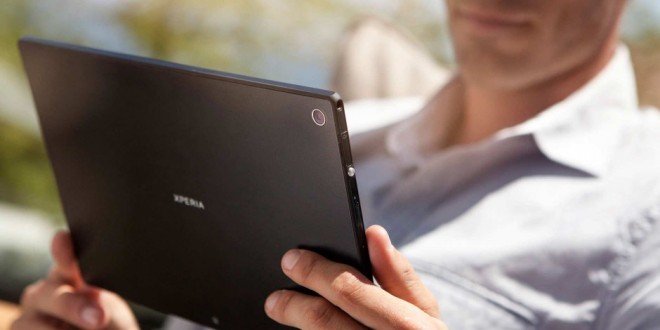 The software comes either over the air or via the PC Companion and Bridge for Mac apps. The bug fixes mentioned above are probably related to the OpenSSL security enhancements that came with Android 4.4.4, after Google worked on the famous vulnerability. The update comes in phases and from what I understood European models on Vodafone are slightly ahead of others.

The latest KitKat update available for the Xperias has the build number 10.5.1.A.0.283 and we expect that by the end of the week it will come to all compatible devices. Did you install it? How did it work for you? Last week I received two updates on the Xperia Z1 and they keep coming… What makes Sony so prolific lately? 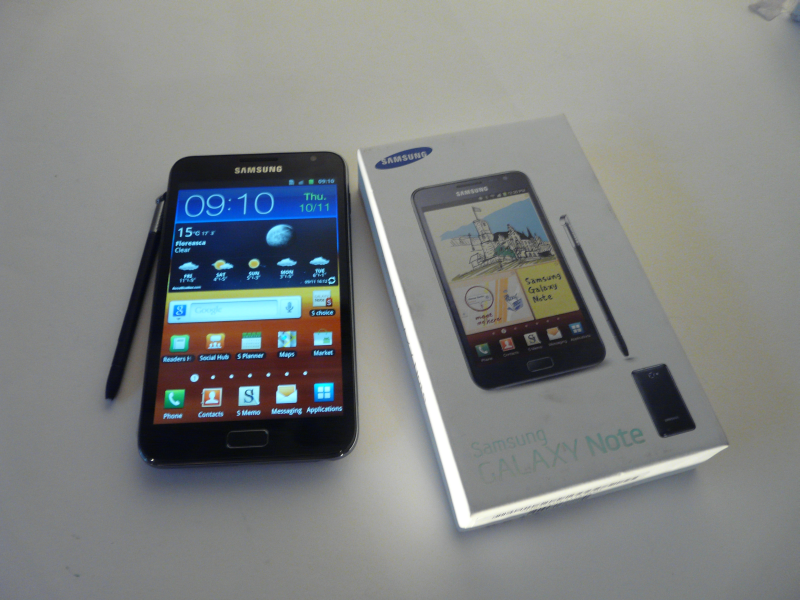