Samsung is preparing to introduce an 8 inch AMOLED display that will help them fight the Nexus 7 and iPad Mini through yet another fresh tablet. The new Samsung AMOLED tablet will follow-up the Galaxy Tab 7.7, a piece of info we’ve heard before.

The new tablet will support a 1920 x 1200 pixel resolution and it’s expected to debut at IFA 2013 in Berlin, where the Galaxy Note III is also expected. Sadly, Samsung will delay the new AMOLED panels for tablets, maybe even this 8 incher, not only the new 10 inch panels. It’s probably the resolution that’s giving them a hard time since in the 10 inch area they want to adopt the 2560 x 1600 res of the Nexus 10.

I wouldn’t be surprised if all these panels went into the new Galaxy Tab 3 tablet series, that could debut at IFA as well. Sammy may not be that patient and not wait till September, especially if Apple rushes the new iPads on the market. 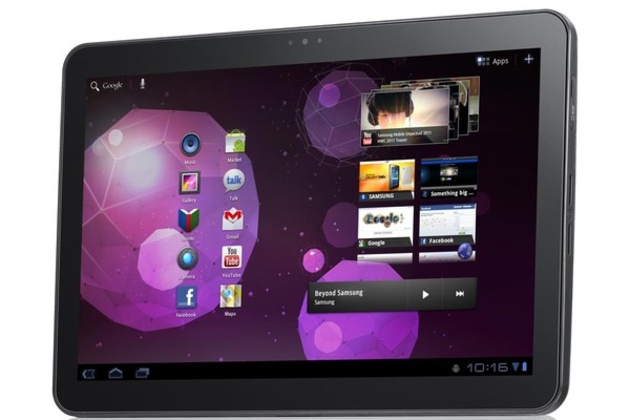 Samsung Galaxy Tab 10.1 Could be Banned in the USA, Apple...