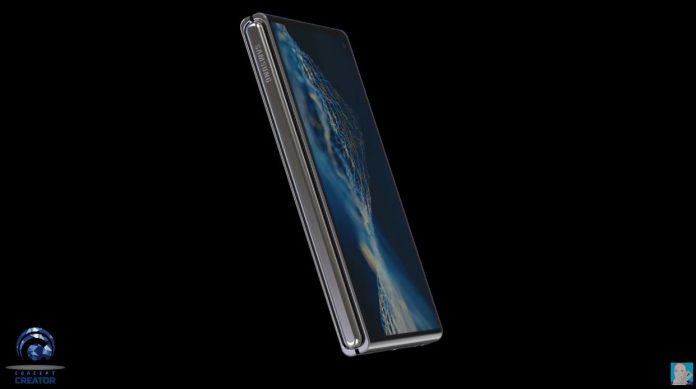 Samsung’s Galaxy Fold is not even out yet and the Galaxy Fold 2 is already the topic of rumors. Suppliers from Taiwan are quoted as sources saying that Samsung has began working on the next gen foldable.

It should debut in early 2020, but we don’t have a clear time frame yet. The sources claim that the foldable smartphone will have a flip design, being folded vertically and not horizontally. The first gen one had a book-like design, which wasn’t very inspired, exposing the outer screens to scratches.

Over 2000 prototypes had been tested, trying to find all caveats. The usual suspects are gaps in the hinge, where the lint could go in and also problems with the screen protection. Some say that we could see the reinvented Galaxy Fold on August 7th, when the Galaxy Note 10 debuts.