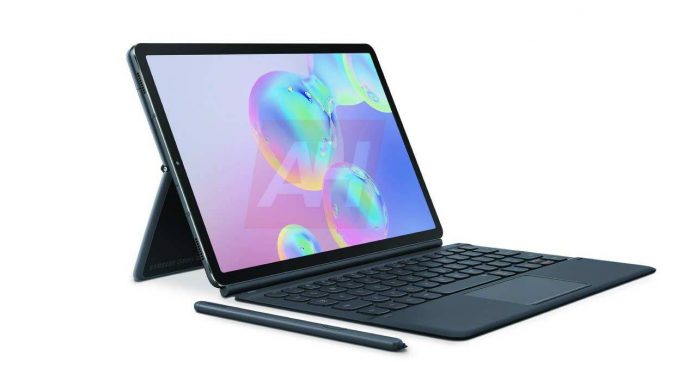 Samsung Galaxy Tab S6 has leaked a lot this year, mostly under the Tab S5 moniker. Today it’s back with a set of highly believable renders, that follow the Sammobile hands on shots of a week ago.

This time courtesy of Android Headlines, we get o see clear and detailed renders of the slate, appearing in a pink version too. It was actually leaked in 3 colors, also including silver and blue, not just pink. The S Pen indeed attaches to the back via magnetism and the device is said to come with a 10.5 inch display, probably with a 2560 x 1600 pixel resolution. 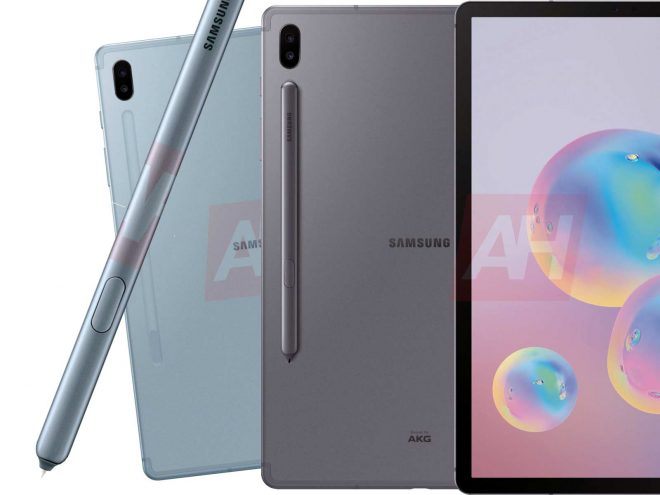 Expect 128 GB of storage on board, plus a microSD card slot, even though this last feature isn’t necessarily a given. From the past leaks we learned to expect a Snapdragon 855 processor inside and Android Pie with One UI as the OS. We could see the Samsung Galaxy Tab S6 released with the Galaxy Note 10 on August 7th, or at IFA 2019 at the latest. 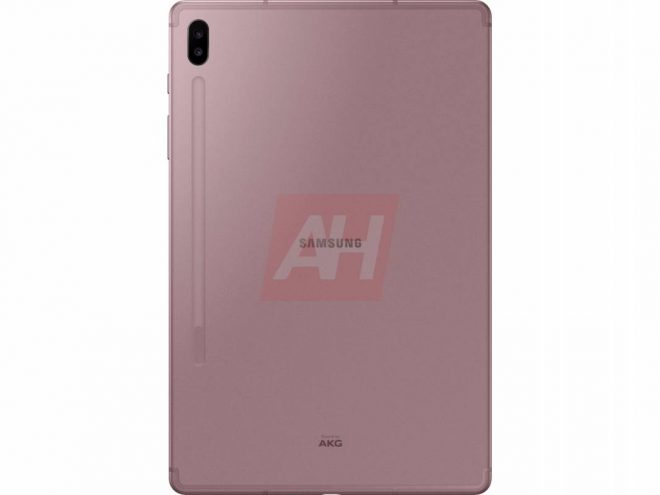 There are still no clear details about the dual back camera, but the device’s external slot for the S Pen may actually inspire design changes in the Galaxy Note series. We’ve heard that Samsung sacrificed a bigger battery and some other choices because of the stylus. 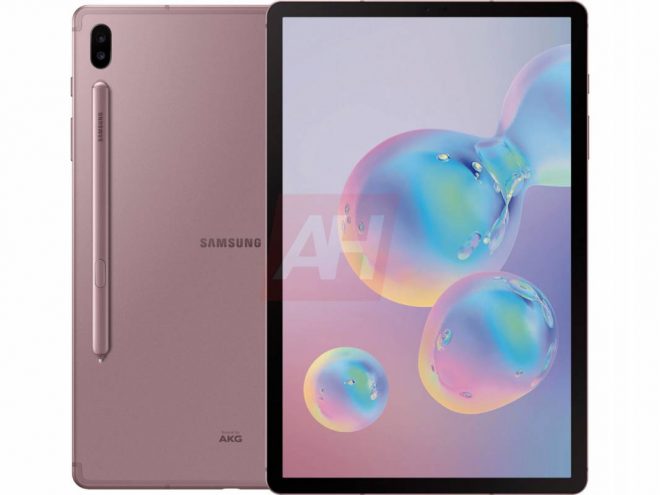 There’s also an AKG branding on the Tab S6 for its acoustics and a pogo pin connector on the long end for hooking up a keyboard cover. We may also get a fingerprint scanner in the screen, unless it’s all face unlock right now. I think we’ll probably learn more on August 7th. Expect a hefty price tag and no audio jack. 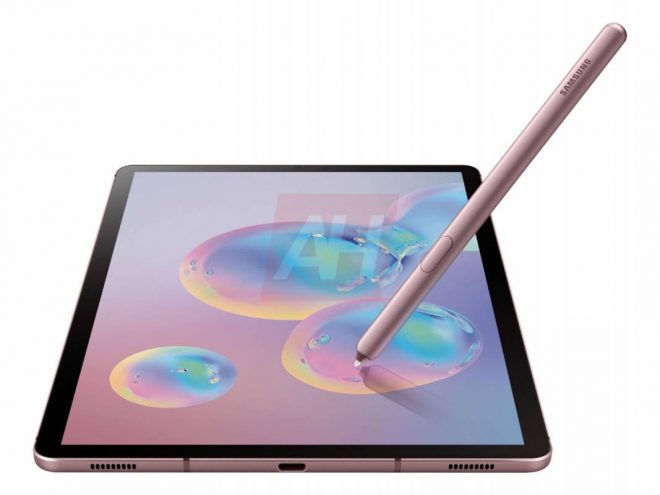 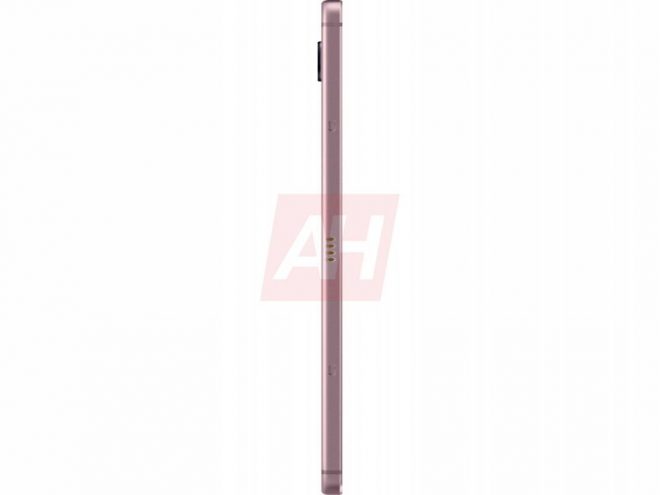