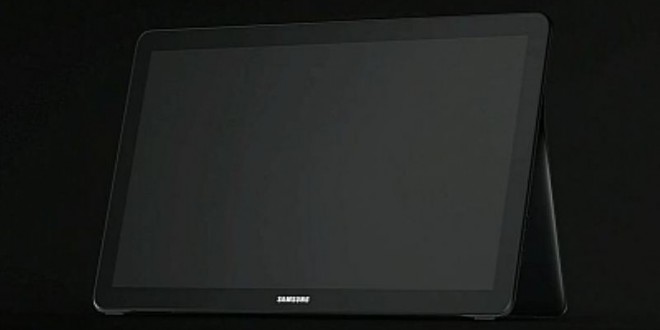 A new Samsung slate, going by the model number SM-W700 has leaked via Zauba.com and the description claims it has a 12 inch screen. What’s more interesting is that the rumors say this is a Windows 10 tablet, with high end specs. 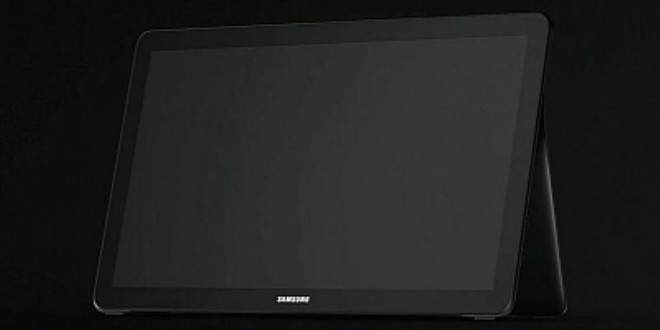 Seeing Windows 10 on this model may be a surprise, but not a huge one, since Microsoft’s OS has been getting traction fast so Samsung couldn’t stay away from it. We can’t help but wonder if this leak has anything to do with that Galaxy View thingie spotted at IFA 2015. Other info related to this tablet points toward a Quad HD or 4K resolution, an Intel Core M 14 nm processor and 4 GB of RAM.

This sure sounds like an iPad Pro rival and the tablet is also expected to be ultraslim, with a 6.2 mm waistline and light, at 600 grams. I’m pretty sure a high end pen and keyboard dock, plus extra accessories will pop up. Seeing how Samsung has included plenty of Microsoft apps on its devices, it’s not unlikely they’ll also launch a Windows 10 device. 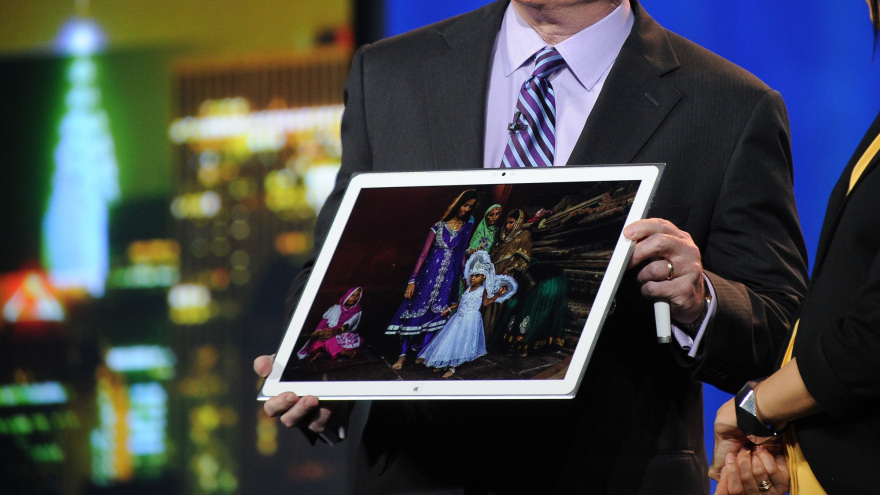