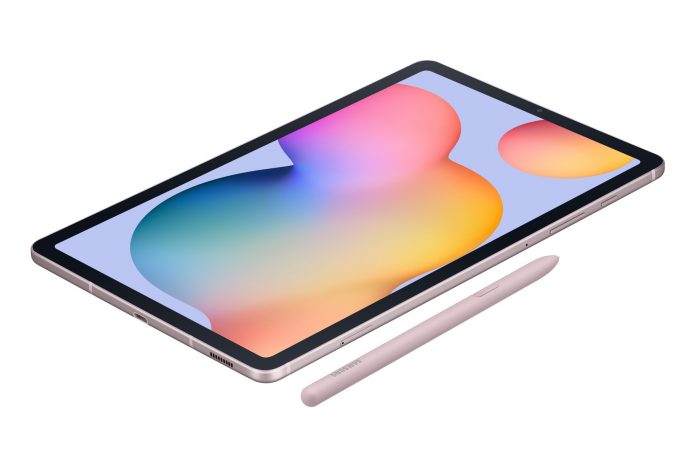 Here we are again, with fresh rumors related to a new affordable and midrange specced Samsung tablet. Over the past weeks we kept hearing about the Galaxy Tab S7 follow-up, presumably the Tab S8 and also about new Galaxy Tab A models. A Tab S7 Lite also seems in the cards and it has just leaked again.

Samsung plans to unveil no less than 4 models of tablets this year, which makes sense, seeing how tablets did well in 2020. The new devices could be called Galaxy Tab S7 Lite, Galaxy Tab S7e or Galaxy Tab S8e, according to SamMobile. Plus or XL versions are also in the making. The Tab S6 Lite was pretty well received last year, as a more affordable tablet with a stylus. Samsung registered recently 4 model numbers for upcoming products: SM-T730, SM-T735, SM-T36B/SM-T736N. And those are WiFi only, 4G and 5G tablet models.

It’s not very clear what the devices will end up being called, but the latest leak about the Tab S7 follow-up is that it adopts a 120 Hz screen, a Snapdragon 888 CPU and offers 5G connectivity. Just like last year, the regular Tab S7 has a LCD screen and the Tab S7+ goes with an AMOLED. Battery sizes should be the same and we could see the new fangled S Pens announced with the Galaxy S21 hooked up to these newcomers. One UI 3.1 and Android 11 are obviously preinstalled and I sure hope they also kept those badass AKG tuned speakers.

It would also be nice to see a brand new generation of keyboard accessory that rivals the Magic Keyboard.