Samsung has a new AMOLED tablet coming, one that’s ready to be showcased next month at CES 2014, according to Korean site ETNews. The device is supposed to compete with the iPad Air and feature a high resolution AMOLED screen.

We’re not sure where the device fits in as far as the series go. Is it a Galaxy Tab, a Galaxy Note or maybe something else entirely? What we know is that it will have high end hardware and a 10.5 inch diagonal. The previous AMOLED tablet from Samsung was the Galaxy Tab 7.7, that moved only 550k units and Samsung expects to sell ten times as much in the case of the new unit.

There’s also an alleged 8 inch device coming, but no specs here. And let’s not forget about the Galaxy Tab Lite model priced at 100 euros… It will be a busy CES for Samsung, I’ll give you that much. I’m curious to see what their CPU choice will be this time. Intel? Exynos? Snapdragon? 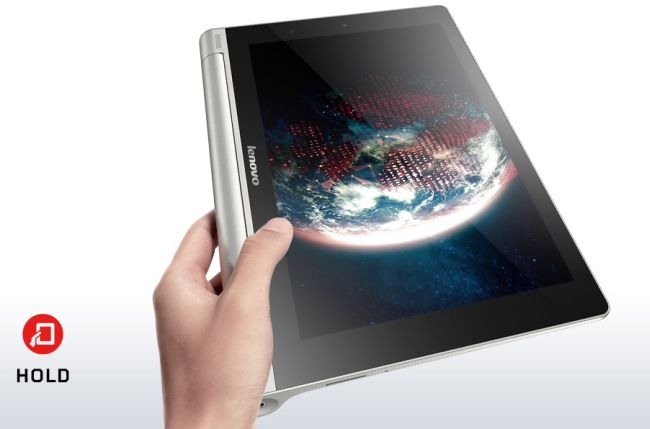