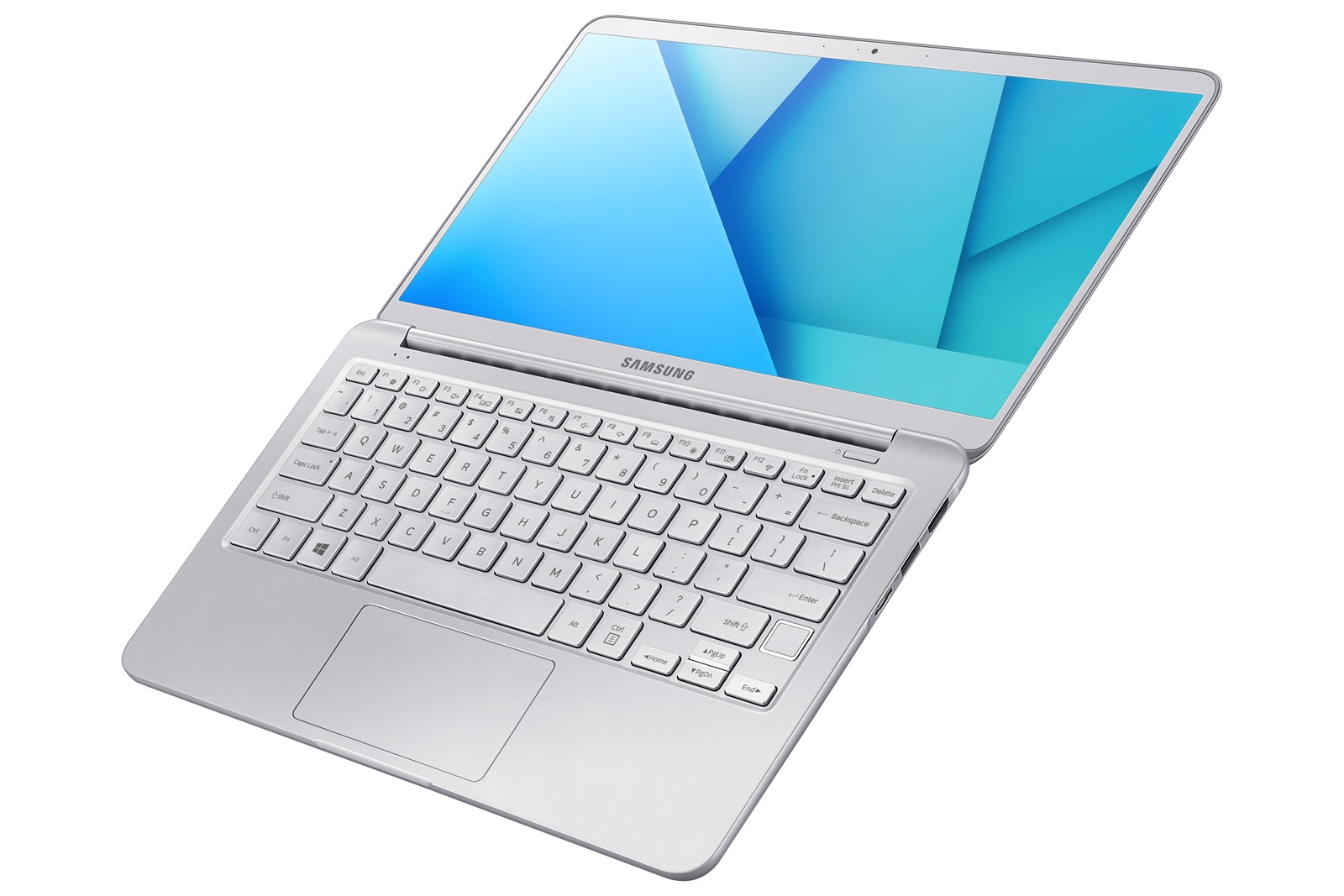 Samsung’s latest portable computer is a new notebook from the Notebook 9 Series, that promises high end specs and a weight smaller than that of any rival’s. Coming in at 1.8 lbs for the 13.3 inch version, this device is certainly on the light side of the spectrum. 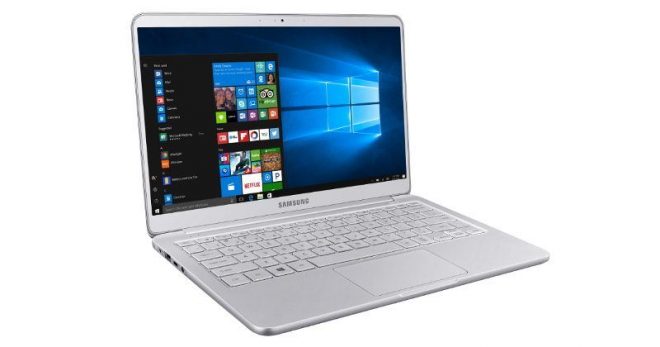 The 15 inch version weighs 2.17 lbs and upfront we get what seems to be an edge to edge-like screen. In spite of being so light, the device has pretty solid specs, including a 7th gen Skylake Intel Core processor, up to 8 or 16 GB of RAM and a Full HD resolution. Storage is available only in up to 256 GB SSD versions. CPUs range from Core i3 to Core i7 and the laptop is rather versatile in format. 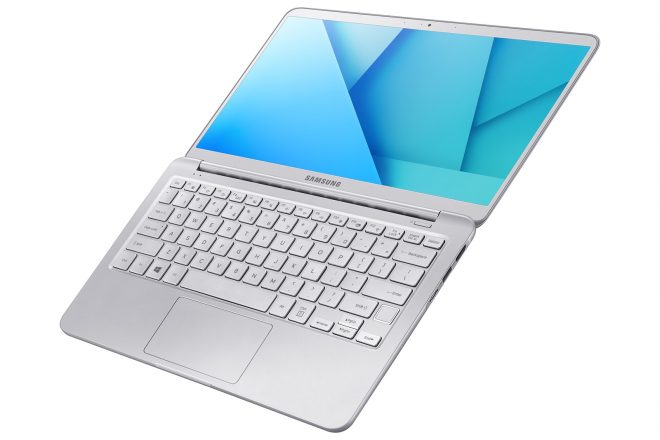 It’s able to lay flat, unfold at 180 degrees and be twisted at all sorts of angles. It also has an USB Type C port, that can be used to charge the laptop using a power bank, plus full size USB 3.0 ports. The battery is supposed to last for 7 hours with a single charge and a built in fingerprint scanner takes care of security. Windows 10 Home is the OS of choice and sadly we don’t have a price for this product. 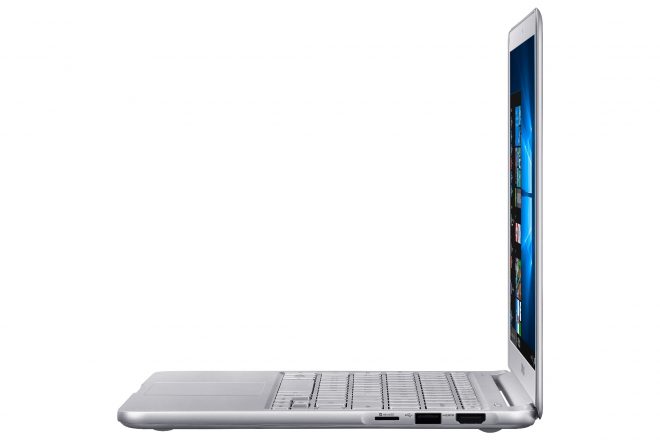 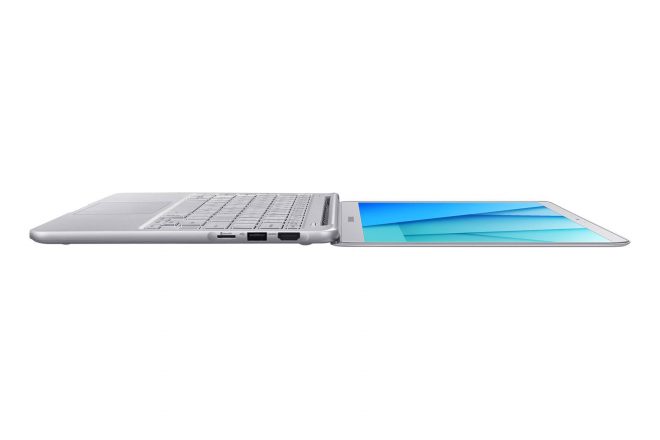