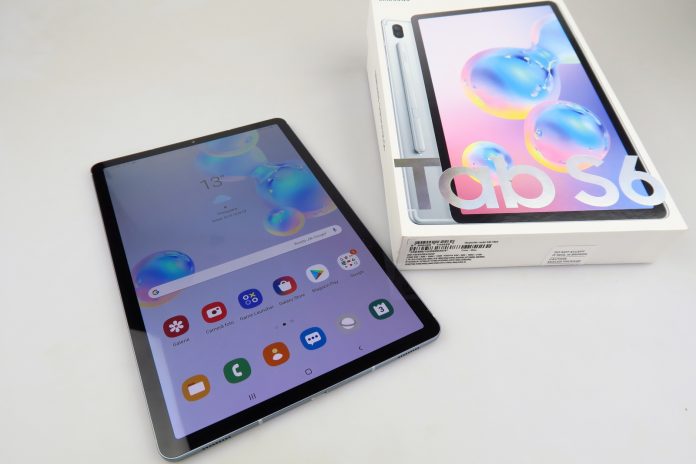 Samsung Galaxy Tab S6 is still one of the most powerful tablets on the market (we unboxed it here) and definitely the best specced Android tablet with a stylus. Today we learn it has started receiving an important software update, that makes it reach Android 10 with One UI 2.1 on top. Let’s see what’s new.

The update was confirmed as rolling out in Germany so far, but it could reach more countries soon. According to SamMobile, the update brings us firmware version T865XXU2BTC7 and includes One UI 2.1. That one also reached the Note 10 and S10 recently. The update is only available for the LTE flavour of the slate for some reason in Germany and the WiFi unit will probably get it over the next days. Don’t expect any crazy Galaxy S20 features like, like Single Take or Pro video capture, but you will get Quick Share and Music Share.

With the first one you can share files with nearby Galaxy devices with a single tap, while the second lets you convert your device into a hub for Bluetooth speakers. The software pack also brings the March 2020 Android security patch. Owners of the Galaxy Tab S6 should get a notification that the update is now available, but they can also check the update manually by tapping Settings>Software Update>Download and Install. One UI 2.1 may also change the Bixby homescreen to Samsung Daily, it should offer an improved Dark Mode and bug fixes.

We should also get the cool new photo and video editing options seen on the Note 10 and S20 and we’d sure like the DeX Mode to be upgraded, but we have no info on that. 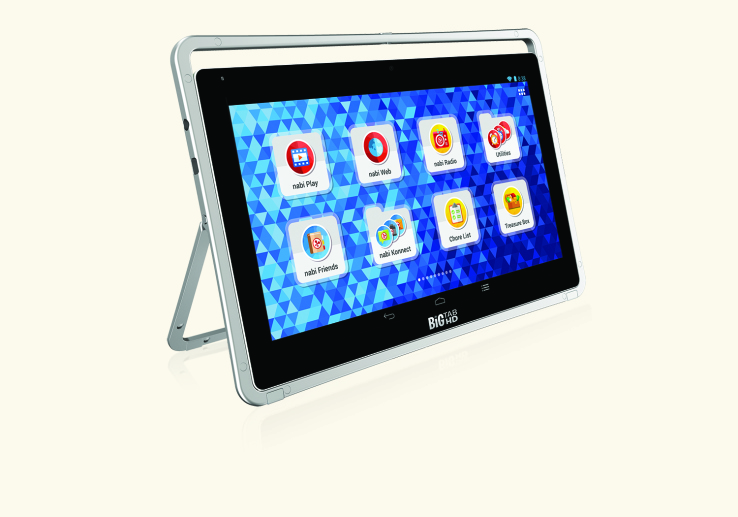