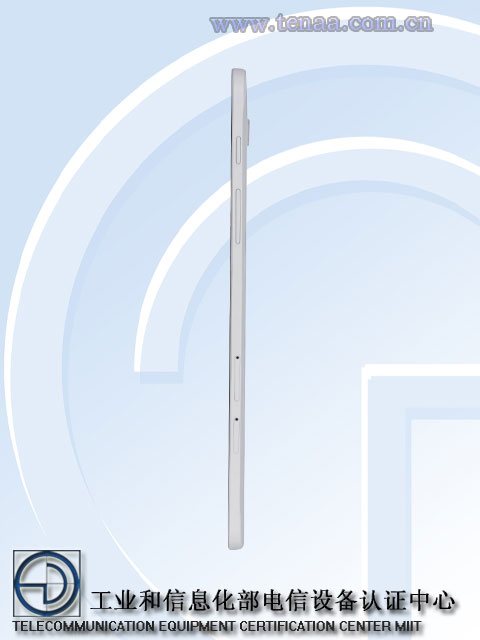 Samsung is preparing to debut new tablets, part of the Galaxy Tab S3 lineup, to follow the excellent Tab S2 models from last year. Those newcomers include the Samsung Galaxy Tab S3 8.0, that just got certified by TENAA. 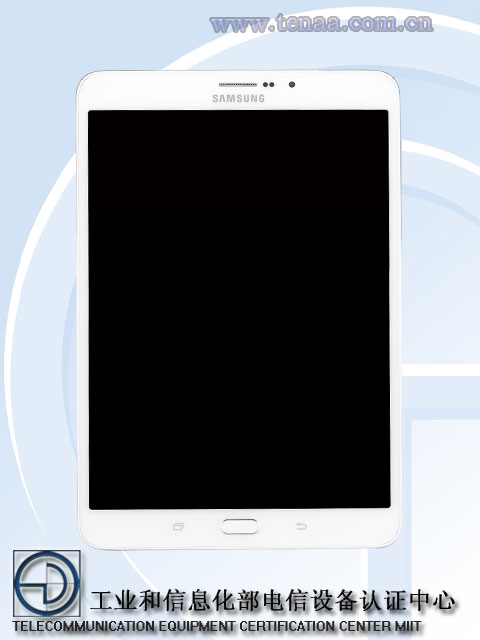 It goes by the codename SM-T719, while the Tab S3 9.7 is codenamed SM-T813. We have no idea when these products will be officially unveiled, but at least the certification sheds light on the specs of the 8 incher. The device’s design seems pretty similar to the one of the Tab S2 8.0 and the same dimensions are kept: 198.6 x 134.8 x 5.6 mm. 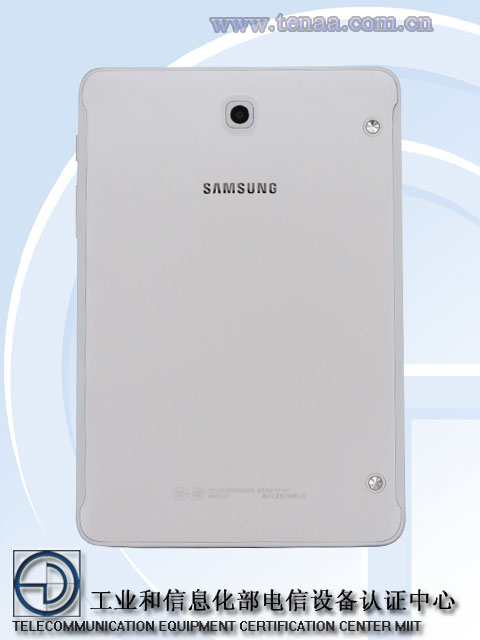 I’d say this doesn’t exactly sound like that big of an upgrade. Agree? 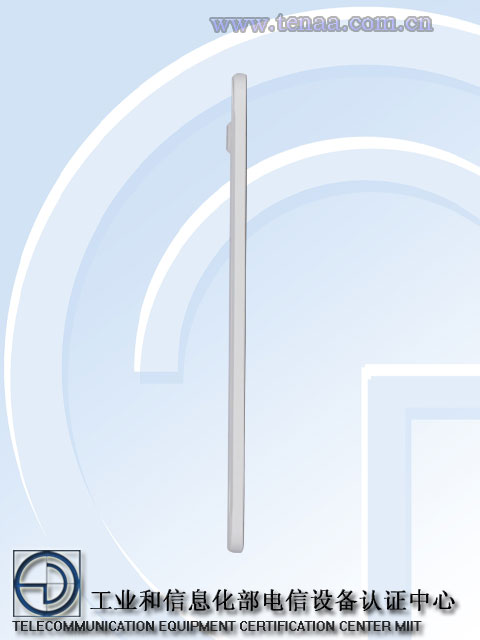