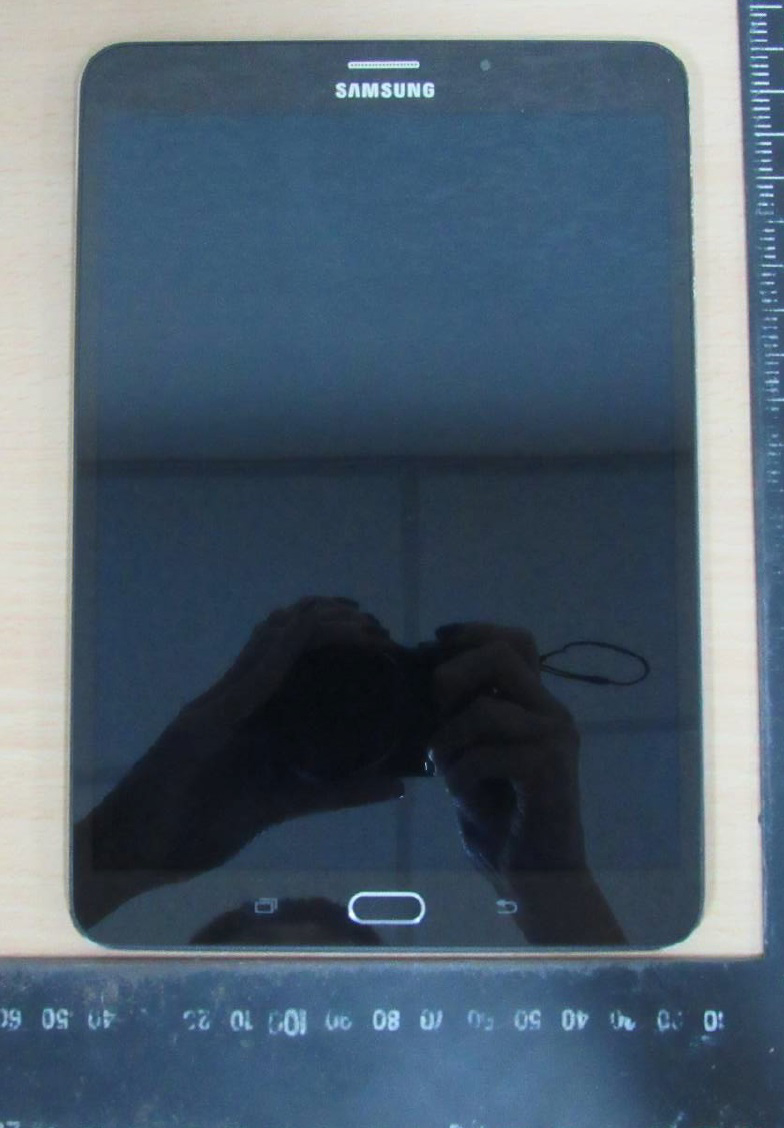 The Samsung Galaxy Tab S2 slate has leaked again, this time in the 8 inch version and once again there’s a certification authority to “blame”. Previously we saw the 8 incher being certified by the FCC and both this and the 9.7 inch version also passed TENAA certification.

You can see that the device has rounded edges, the typical physical Home button, possibly with a fingerprint scanner included and that its screen bezels are not as narrow as one would expect for the year 2015. This slate packs an 8 inch screen, with a 2048 x 1536 pixel resolution and inside the device we find an Exynos processor, an octa core unit clocked at 1.9 GHz.

3 GB of RAM are also here, as well as an 8 megapixel camera at the back and a front 2 MP shooter, 16 GB of storage and a microSD card slot. One of the most interesting features here is the waistline of the tablets: a mere 5.4 mm, which may just be too thin for their own good. One could expect a new Bendgate, unless their frame is really, really solid.  In case you’re wondering these leaked images came from a Taiwanese certification authority. 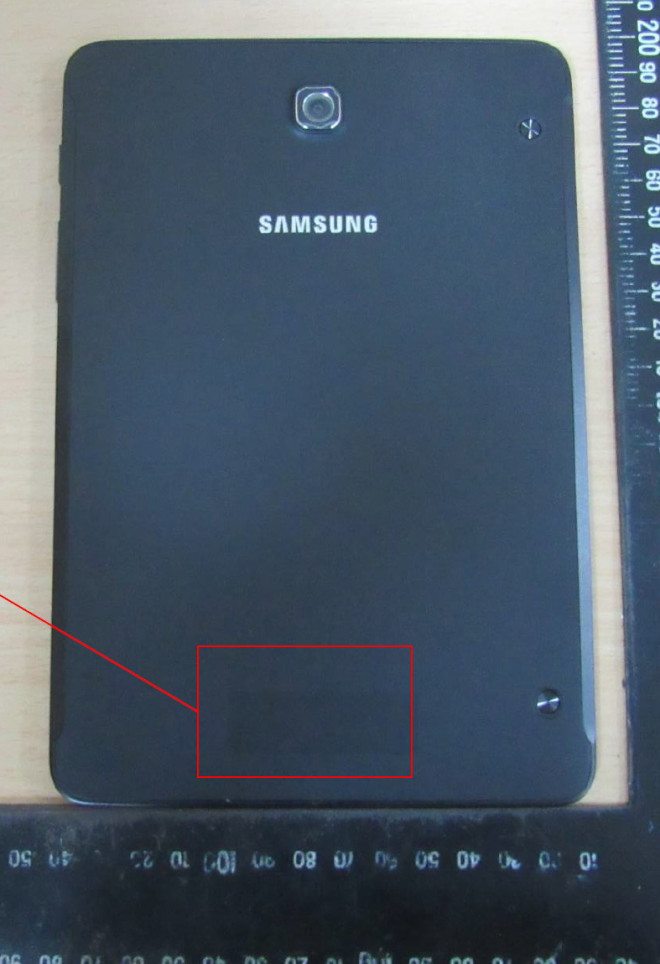 Samsung Galaxy Tab S5e Getting Android 11 Update, Together With One...