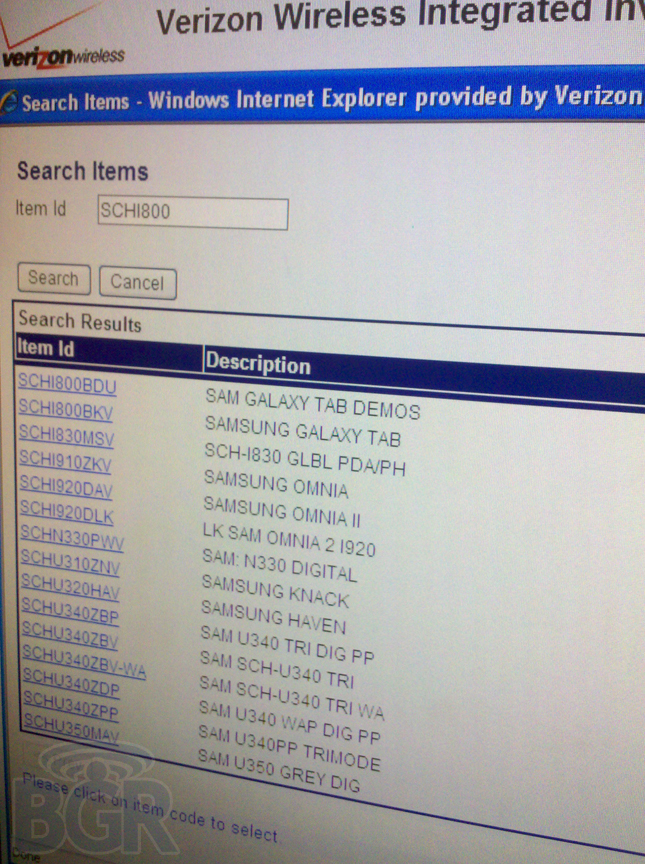 We’ve been detailing Samsung Galaxy Tab quite a bit over the past weeks and now we learn the name of the lucky carrier that will sell the device: Verizon Wireless. This comes as no surprise, since we’ve seen the carrier’s leaked roadmap for the following year or so and it included an Android tablet made by Samsung. 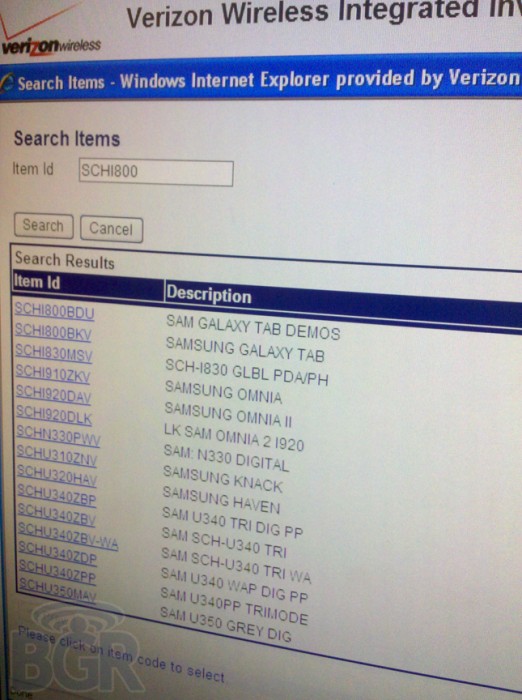 The source of the leaked info is Verizon’s internal systems and there’s also a bit of speculation concerning Moto’s tablet, included in the same leaked roadmap. Apparently, it’ll run Android 3.0 and incorporate a 10 inch touch display. More info on the Galaxy Tab during this week’s IFA 2010 show in Berlin.