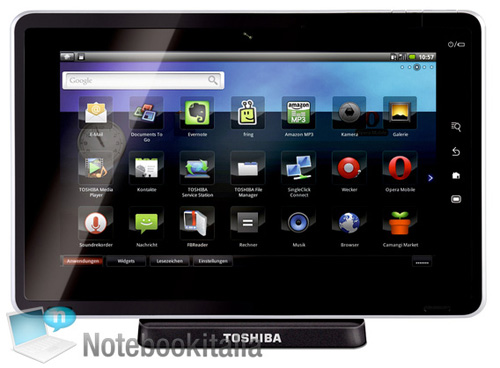 We all knew that Toshiba was preparing an Android slate called SmartPad, but now things have changed. It seems that the device will be called Folio 100, according to Notebook Italia and it might run the Froyo flavor of Android. What we must mention regarding this unit is that it’s based on the Tegra 250 CPU, a dual core ARM Cortex A9 CPU, that’s able to reach up to 1GHz.

Folio 100 is believed to have the following features: 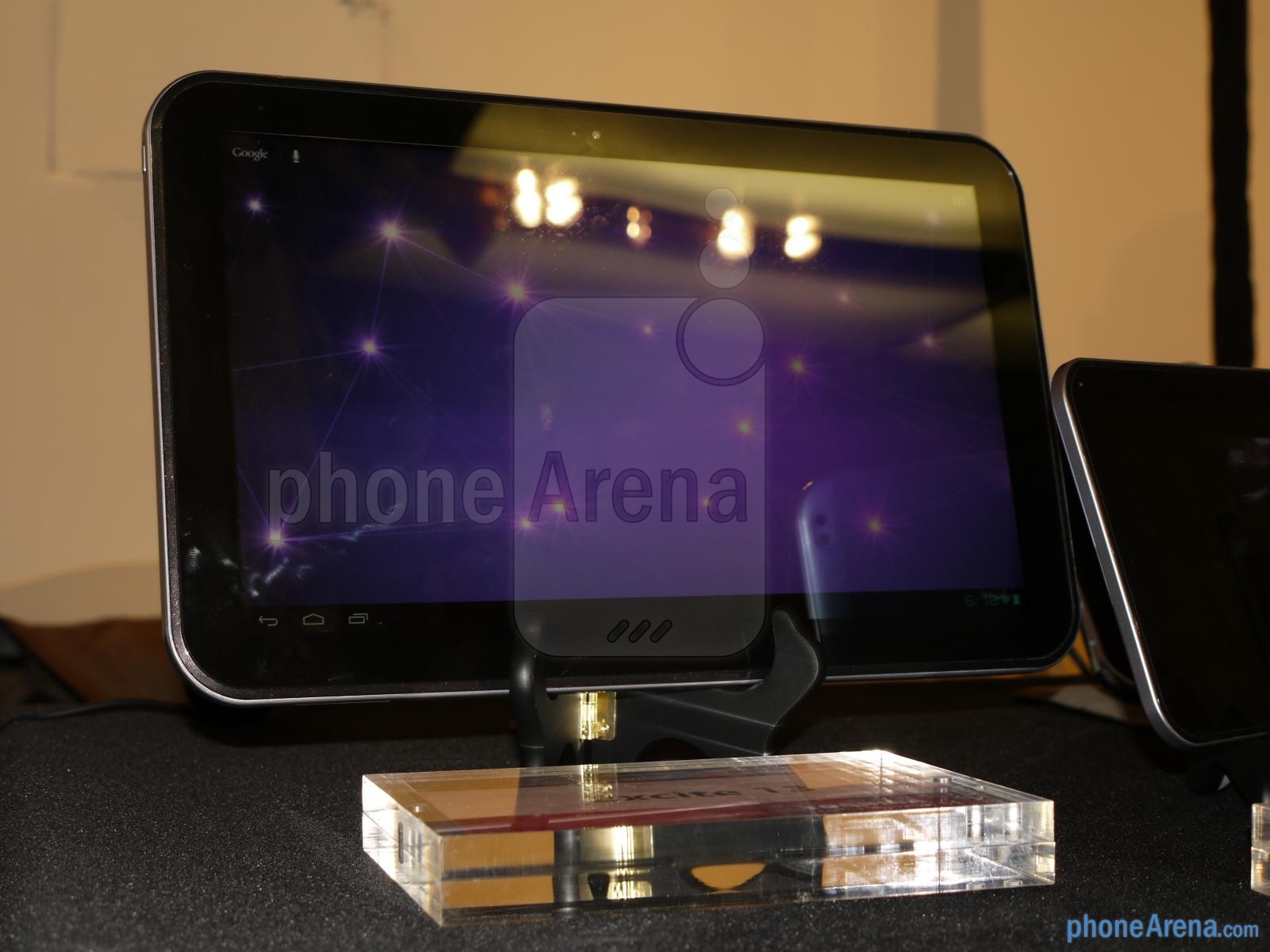 Toshiba Excite 13 Hands-on Shows Us the Biggest Android Tablet in...