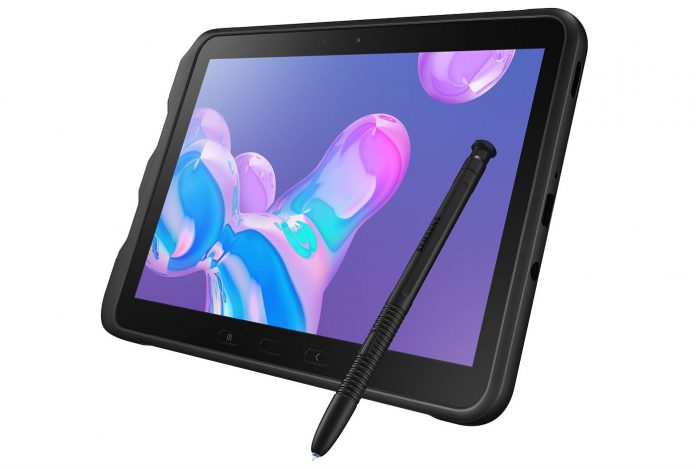 Samsung has a new rugged tablet out, the Galaxy Tab Active Pro model, with comes with Dex support. It was actually announced today for US businesses and I feel like I’ve seen it before. The product has a MIL-STD-810G rating for durability and an IP68 rating for water and dust resistance. Let’s see what else it has to offer.

This is a MIL-STD-810G certified device, which means it’s highly resilient to drops, impacts and water. It also has an IP68 rating for water and dust resistance. There’s an S Pen bundled, which also has the IP68 rating, so it can be used even if the screen is wet. Samsung claims that the tablet offers settings for the touchscreen, so it can be used with work gloves. 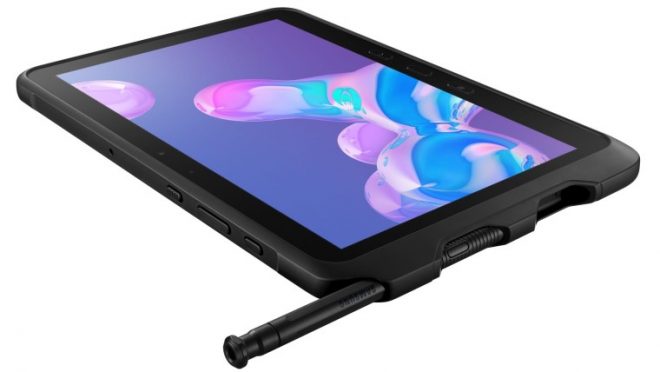 The specs include a 10.1 inch screen, the largest Samsung has ever used on a rugged slate. Another premiere is the DeX support, meaning you can hook up the product to an external display and use it like a PC. There’s a 7600 mAh battery in the mix, promising up to 15 hours of use on a charge. It’s also replaceable. On the specs list we find a Qualcomm Snapdragon 670 Mobile platform, 4 GB of RAM and 64 GB of storage, plus microSD card slot.

There’s a main 13 MP camera with autofocus and an 8 MP front cam. Software-wise, we’ve got Android Pie in the mix and from what I know it also has AR core support. It’s POS Ready with built in NFC for secure payments, bar code scanning and more. The product is available for $599.99 in the WiFi version, while the LTE model is $679.99. 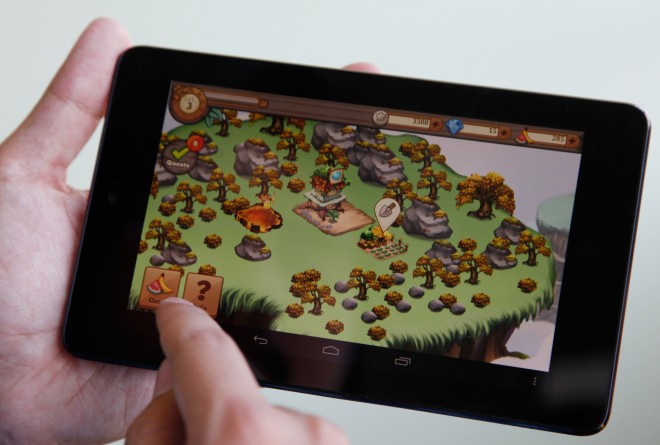