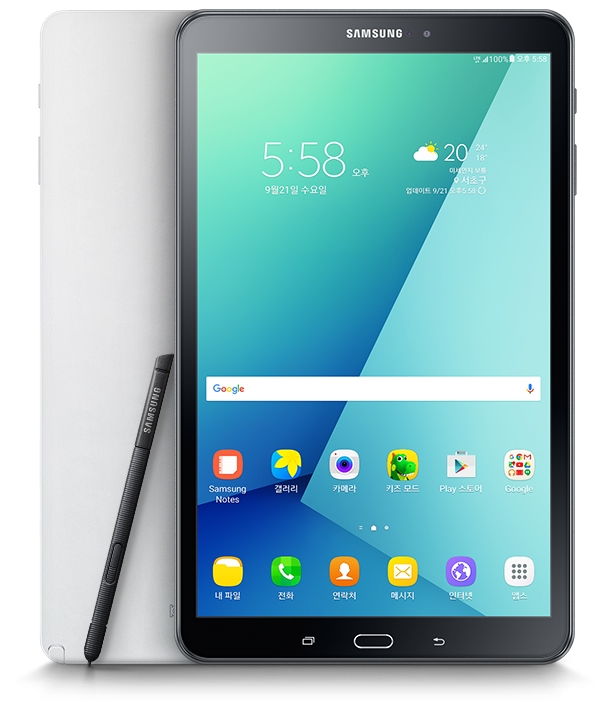 Samsung just announced today the new Galaxy Tab A (2016) with S Pen tablet, an upper mid-range product that brings some interesting upgrades compared to the regular Tab A slate announced a while ago. As its name suggests, we’re getting here an S Pen, the same that arrives with the Galaxy Note 7 phablet. Thereby, we’ll be able to edit documents faster, to draw sketches or interact with the menu. 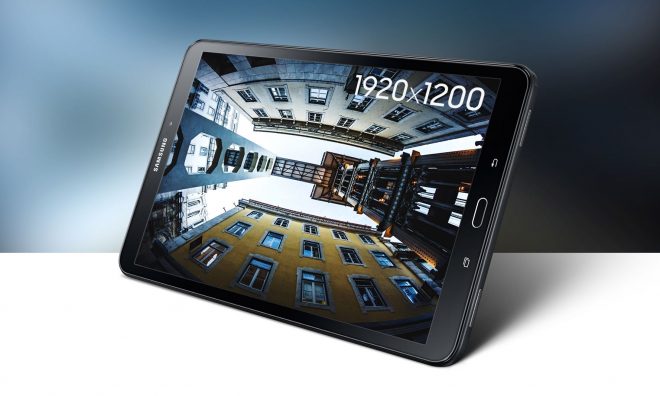 LTE connectivity will also be on board, as well as a 2-megapixel front-facing camera and a 7300 mAh battery that should give about 14 hours of usage time. In South Korea, this tablet is priced at $440 and in the next couple of weeks we expect to see it listed in other countries.