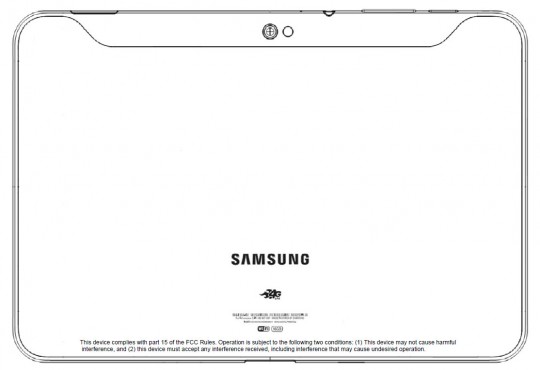 AT&T won’t have the HTC Jetstream as the only LTE tablet in its portofolio for long, since the Samsung Galaxy Tab 8.9 with 4G LTE support has just reached the FCC with support for AT&T’s bands. It’s not yet certain if this is the Galaxy Tab 10.1 or the 8.9 in the documents, but what’s sure is that the device is coming to the carrier mentioned above.

Speculations seem to favor the 8.9 model as the one shown here. You can also get it in the WiFi-only version for $449.99 in the 16GB flavor and if you’re looking for a 3G Samsung tablet of the new generation, bad luck, as AT&T doesn’t offer those. A quick reminder of what the Galaxy Tab 8.9 is about: the same specs as the 10.1 incher, with a 1GHz processor, 1GB of RAM and support for 1280 x 800 pixel resolution.

This 8.9 inch tablet with LTE is expected to be available on AT&T till the year end and maybe some Xmas offers will make it more affordable than the hugely expensive HTC Jetstream. Keep in mind that this model will be among those to get Android 4.0 next year, so it’s good news if you want a fresh Android. 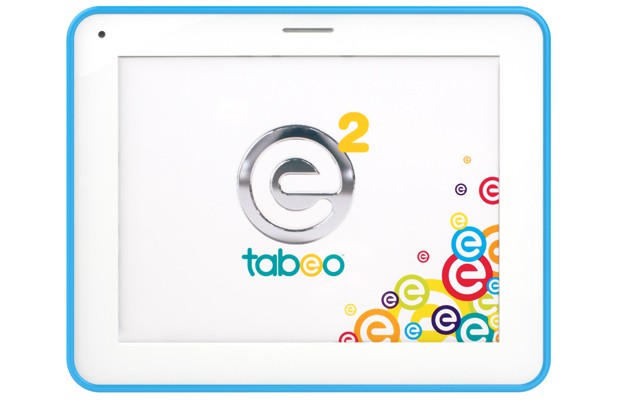