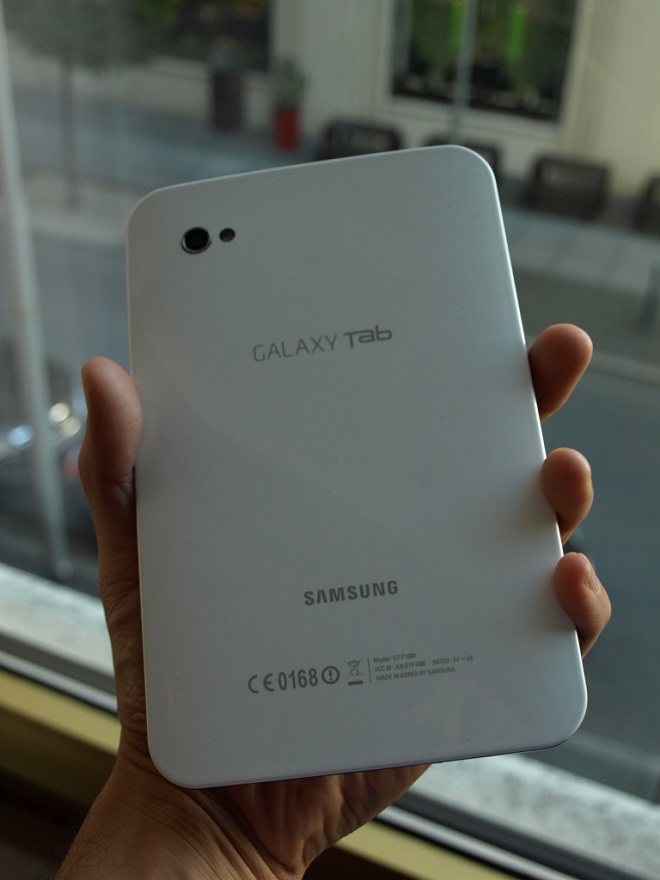 Since the iPad 2 rumors have started to surface, why not find out some nifty inside details about Samsung Galaxy Tab 2? Apparently, the next-gen slate will sport a dual core Orion CPU, according to a recent report. This doesn’t come as a surprise, considering that Samsung is also going to use this technology on future smartphones, like the Nexus S.

The Orion chip is a dual-core 45nm piece running at 1GHz and supporting great features, like 1080p decoding and encoding and providing 5 times the GPU power of its predecessors. The next-gen Galaxy Tab is by no means a premiere, since BlackBerry PlayBook also comes with multiple cores and the upcoming LG and Motorola slates will probably go the same path.

Also, we expect the new Galaxy Tab to feature a 7 inch Super AMOLED screen and maybe an enhanced camera. Will Apple also incorporate a Retina Display into its slate to match the competition? 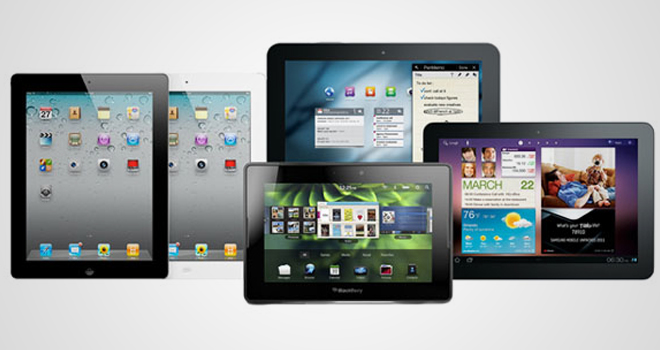