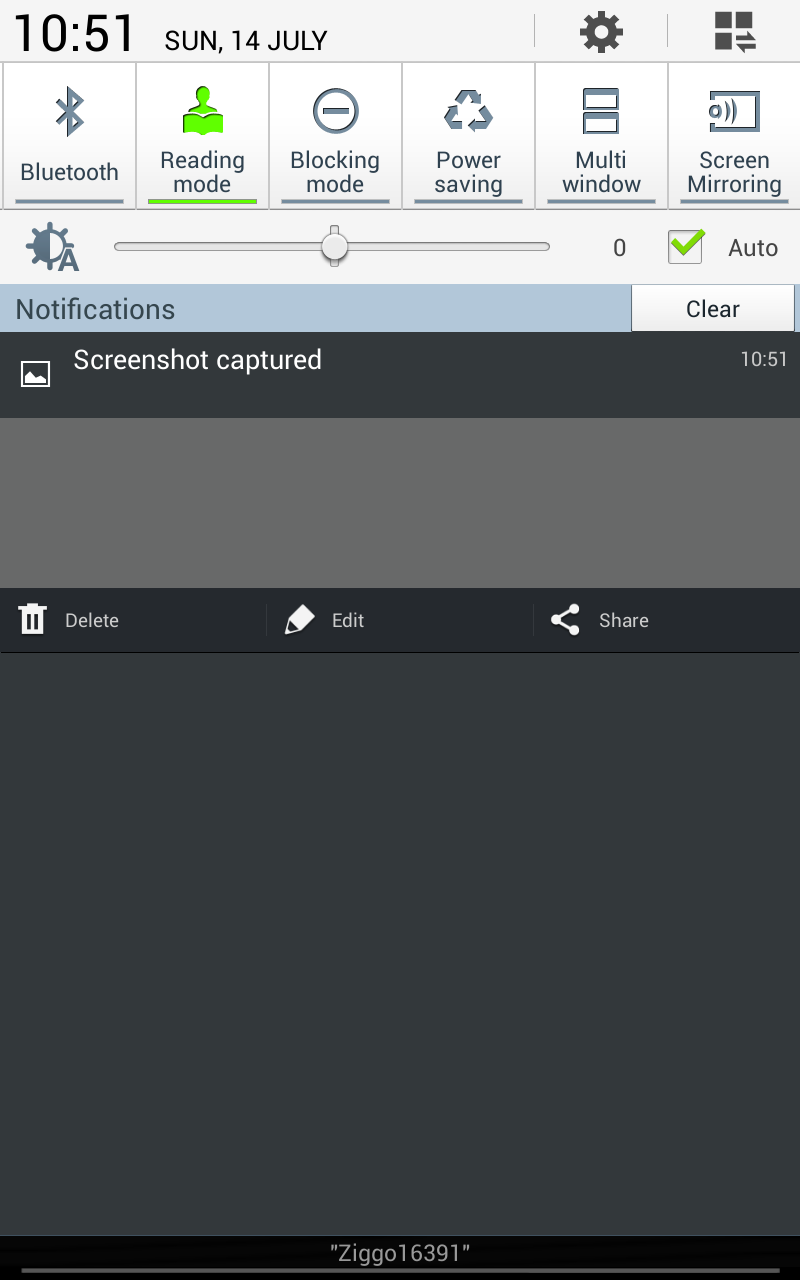 The folks of Sammobile.com managed to get a hold of the Android 4.2.2 update for the Galaxy Note 8.0 WiFi edition. The software leaked on the web and they installed on the slate only to find it’s official firmware. 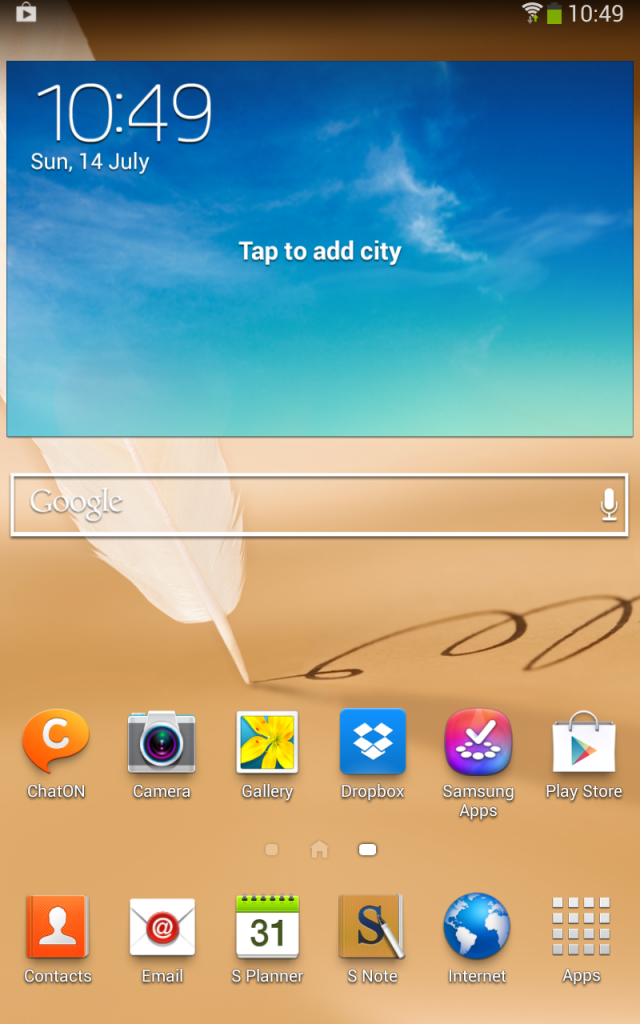 It doesn’t bring many new things, but after flashing it on the tablet, the Note 8.0 feels a lot faster, according to the Sammobile guys. The battery life is also better, so Android 4.2.2 is recommended on this device. For those of you not familiar with this product, it was announced at Mobile World Congress 2013 in Barcelona and it comes with an 8 inch 1280 x 800 pixel display, a stylus and a 5 megapixel camera.

There’s a quad core processor clocked at 1.6 GHz inside, TouchWiz Nature UX and nifty S Pen functions. We’ve also got Android 4.1.2 installed initially on the product, with Android 4.2.2 upgrade supported. The firmware can be downloaded from here and you should back up everything before you proceed. Odin 3.07 should come in handy and flashing is required. Keep in mind that all your data will be erased, including your internal SD card. 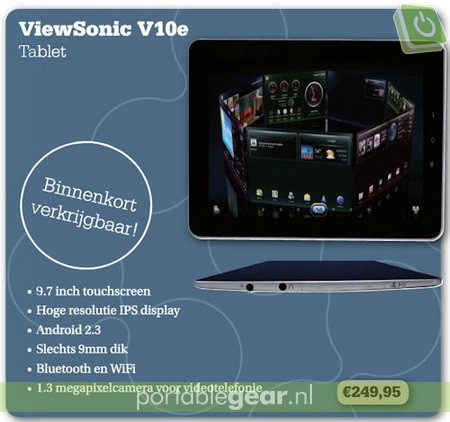