We’ve heard a variety of rumors related to the next Nexus 10 made by ASUS and today we also get a confirmation of its existence, if we can call it that. UK retailer PC World has somehow managed to leak in its system the product and a price even gets mentioned. 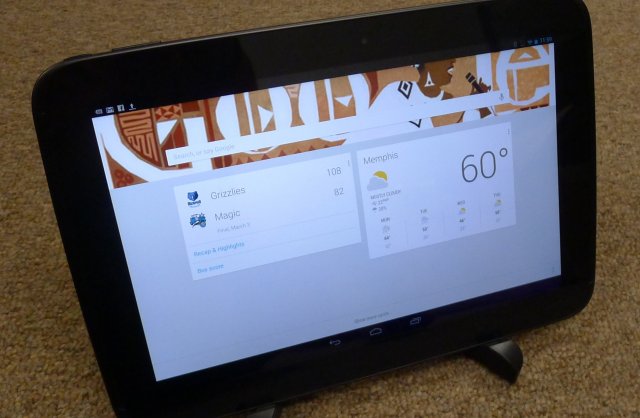 The device is supposed to go for 350 quid and the system lists it as “Google ASUS Nexus 10”, that sounds about right, considering all the leaks. The previous Nexus 10 was made by Samsung and didn’t seem to be too successful, although it had two hugely loud speakers and a huge screen resolution. Twitter use Rage06 claims that the image was taken at the PC World where he’s supposedly employed.

We take everything with a grain of salt, but this may be the beginning of a series of interesting leaks. We expect the new Nexus 10 to feature a powerful CPU, maybe a surprise appearance of the 8 core MediaTek, 2 or 3 GB of RAM, Android 4.4 KitKat and the usual kickass screen panel, camera and speakers that ASUS delivers. 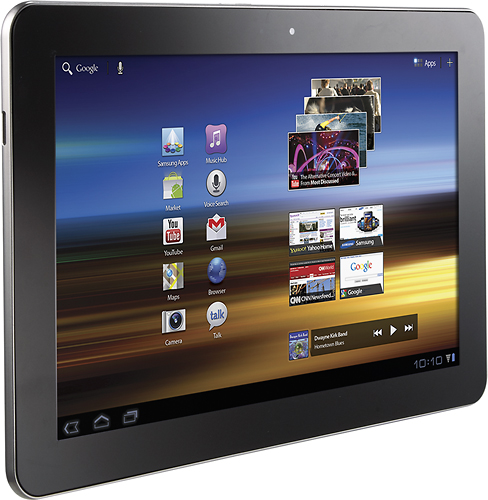