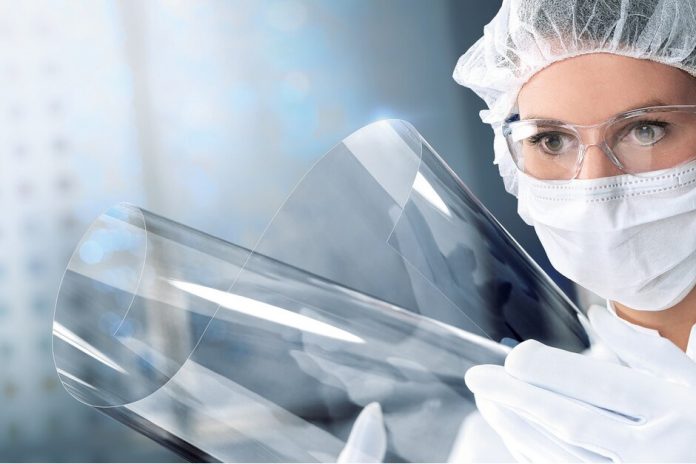 We’ve heard rumors about the Samsung Galaxy Fold 2 for a while now, some even suggesting a change of format, to a vertical, clamshell one. Today we learn that the device is going to get a larger screen, an 8 inch one and a bendable glass protection.

Scheduled for an early 2020 debut, this device is going to fix everything that was wrong with the first Galaxy Fold and we sure hope it’s not going to include a notch. The Korean media writes that we’re going to get a larger screen and also a new type of screen protection. The current one is affected by the dispute between Japan and Korea.

That’s because the current plastic film was made by the Japanese firm Sumitomo, out of polyimide and falls under the restrictions imposed by Japan. Samsung had to look elsewhere for screen protection and opted for the services of the company DoInsys. Corning and Schott are still in play as well, proposing their own versions of flexible glass protections. A protective glass film (tempered glass) has been created with the Galaxy Fold 2 in mind.

Tentatively named UTG (Ultra Thin Glass), this is obviously more resilient to scratches and cracks compared to the polyimide protective film, that the Galaxy Fold has right now. Mass production of the DoInsys panel starts in 2020 and yields are already better than anticipated. Now, if only the notch could become better…

Samsung’s Chromebook Pro Could End Up Being a Major Product, Thanks...