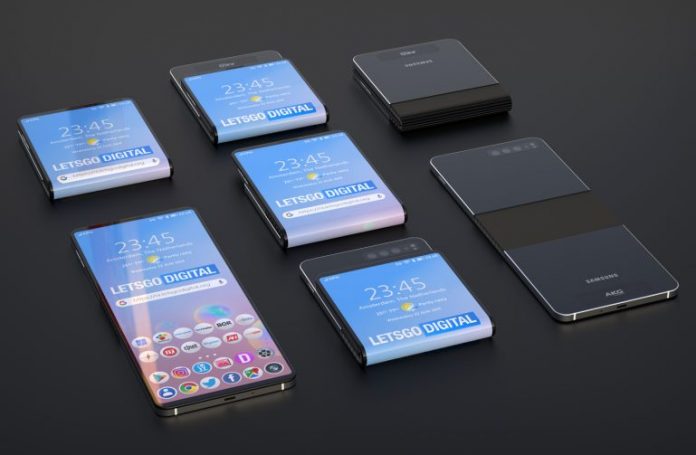 Samsung has yet another foldable phone patent out there, meant for a future device. Said device is going to be able to fold in two directions, according to documents and sketches, which have been turned to renders by Letsgodigital.nl.

We’ve already heard about the so called Z Fold design and this time we’re seeing patented a new type of approach, a vertical one. Clamshells have kept appearing under the guise of foldable phones lately, maybe because Motorola’s new RAZR goes into that direction. LG also had at least one such phone in the making. Back on January 31st 2019 Samsung filed a patent with the USPTO (United States Patent and Trademark Office) for a “Foldable device and method for controlling the same”. 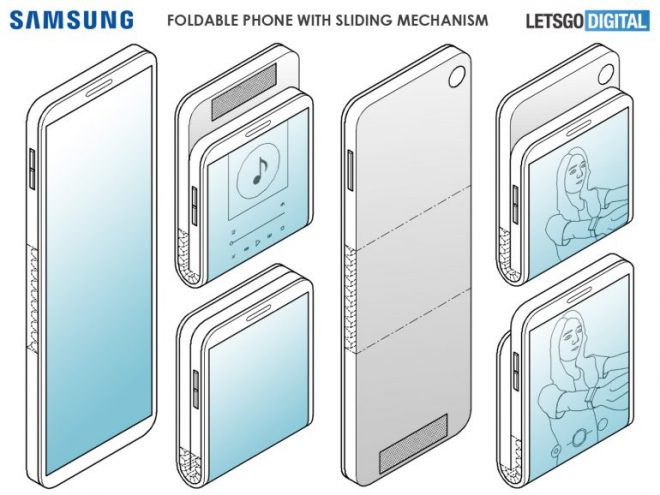 It was published on August 8th 2019 and it also reached the World Intellectual Property Office. We see that the device is able to fold in multiple areas, thanks to the fact that the hinge is pretty wide and generously spaced. Some of the folding manners leave enough room for the back camera, while others don’t. The interesting bit is that you can fold the device in a bidirectional manner. 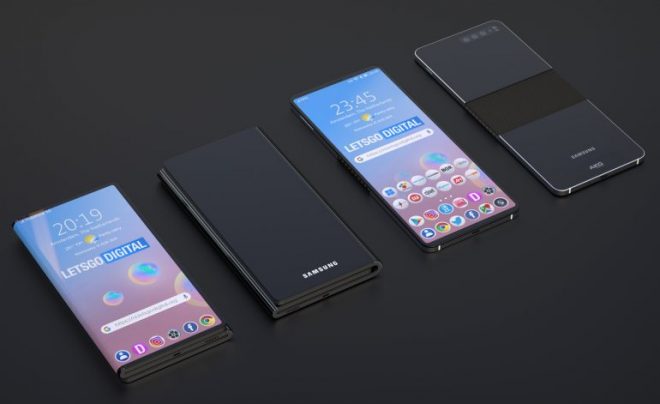 You can fold it inwards and outwards, depending on the need. An elongated screen like this is ideal for scrolling, reading long pages and split screen multitasking. There’s also a slide motion detection system, so the interface can be adjusted based on how you fold the device. We also see two buttons on the left and even though there’s o trace of an USB type-C or 3.5 mm connection here, they may be present.

The source claims we may be able to see this device pop up at MWC 2020. 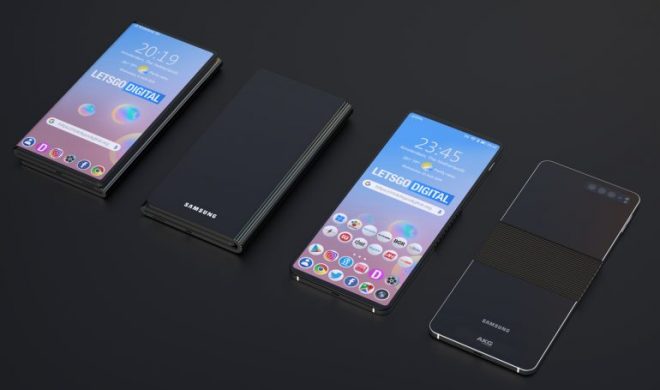 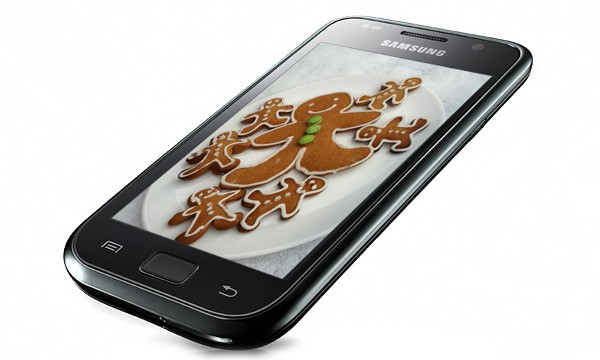