Samsung’s foldable phone has been the talk of the town lately, but Samsung seems to be planning on going bigger. It’s apparently also making a foldable tablet, as unveiled by a new patent. The company has a foldable smartphone coming in 2019, but also bigger screen devices.

A new patent shows that the company may be developing a foldable tablet. It’s not very clear if this device will make it into production or not, but from what we see it’s a device that goes past 10 inches in diagonal and when folded it drops to an iPad Mini format. The design relies on two hinges instead of just one and divides the front panel into 3 sections. When unfolded totally it’s a big slate.

One fold of the left side makes it a smaller/ 7 inch tablet. A fold of the right side turns it into a smartphone, albeit a very thick one, because of the folded parts. Samsung really seems into the whole foldable thing and it’s will to launch more than one such device over the next months. Tablet-wise, I’m not very sure they’ll actually got that far, because a $1500+ tablet is something nobody is willing to buy. 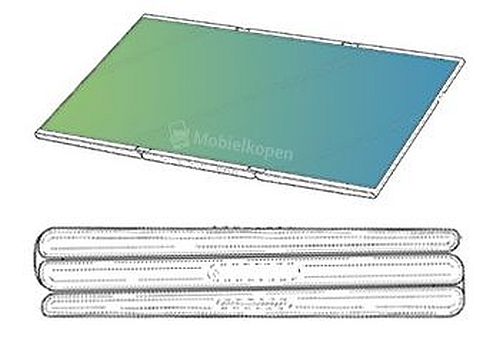 I still can’t see any real world advantages for having such a device, considering everyone already has at least a tablet and laptop basically. Expect a Galaxy Tab F of sorts if this is real. 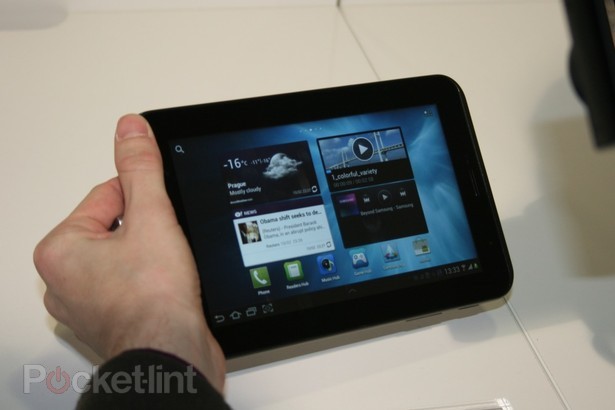