Samsung has been showing off various iterations of its flexible devices through the years, but never actually launched one. The closest they came was the Galaxy Round, but that didn’t play out as well as they hoped. Meanwhile, the Galaxy S6 Edge units look hot, but their edges are not of much actual use. New patents show that Samsung is exploring new formats.

In dire need of an iPhone and iPad killer, the South Koreans are looking at flexible and foldable devices, as proved by the patent shown above and below. Those surfaced this month at the USPTO and seem to look like the previously showcased prototypes. The documents also include a bit of a blunder, since there’s an iPod icon on the device’s screen.

That’s a big no-no for a company that tries to distance itself from the accusations it has been copying Apple. Or it could be an inside joke from a Samsung employee, who knows? What’s sure is that CES 2016 is going to be mighty interesting, if this device pops up. It seems to be a smartphone that can expand its screen to a tablet level, which is pretty impressive in my book. 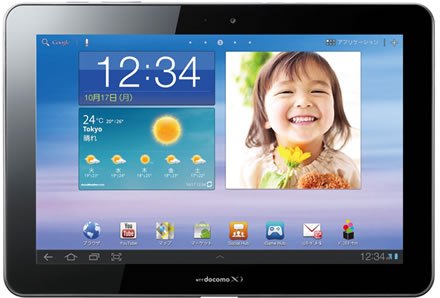