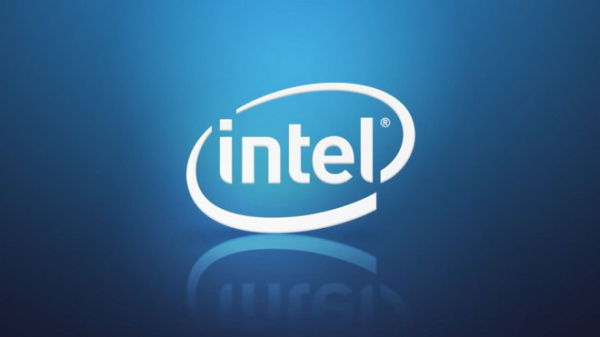 Intel’s 2016 tablet chipset roadmap has leaked and it looks pretty predictable. Basically, what it includes are next gen versions of the Atom X3 chipset, as well as the Atom X5 and Atom X7. There are also the Core m5 and Core m7 models next versions listed.

As large screen devices and 2 in 1 hybrids have achieved even more popularity, it looks like this segment is in for a good year. Global demand for tablets is estimated at 160 to 170 million units next year, leaving Intel to play a big part in this equation. Supply chain sources quoted by Digitimes are claiming that the next gen Intel Atom X3 chipset will come in the first quarter of 2016, built on the 28 nm technology and meant for entry level devices.

Then the next gen Atom x5 and Atom x7 will pop up, based on a 14 nm production process and they’ll be released in the second quarter. In Q4 2016 we’ll see the next gen 14 nm Core M CPUs intended for Deluxe models. The likes of ASUS and Lenovo will probably get the best of these chipsets and put them to work on hybrids and slates with Windows 10 or Android. 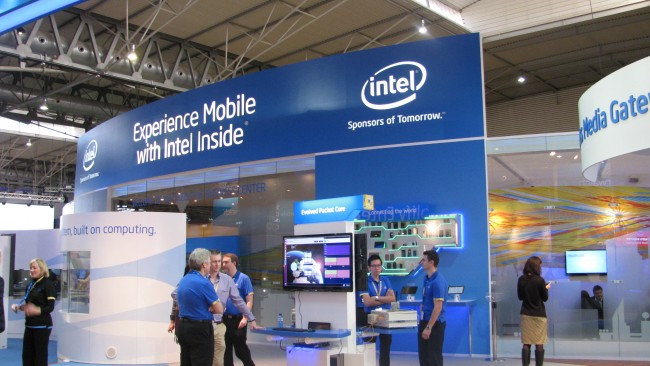