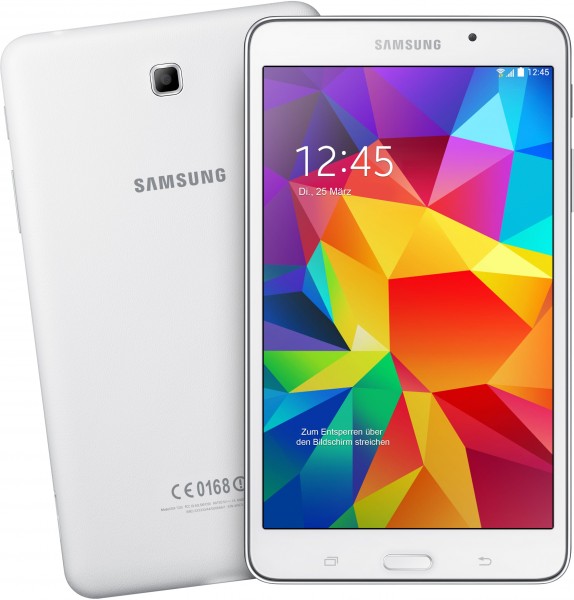 According to a new rumor arrived in the press recently, it seems that the South-Korean producer Samsung has in plan to launch a couple of new tablets in the next couple of weeks, devices that will arrive with a screen with 4:3 aspect ratio. 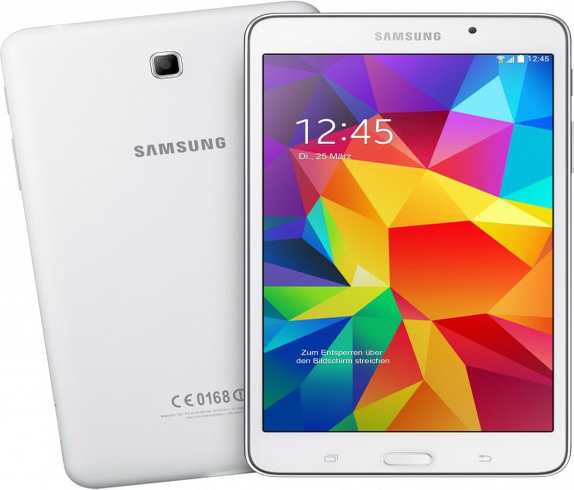 Among these models we could see some names like Galaxy Tab 8.0, Galaxy Tab 10.1, or even the new 2015 variants of the Galaxy Note 8.0, and Galaxy Note 10.1. From what we know until now, these devices could bring a quad-core Qualcomm Snapdragon 410 processor on 64-bit.

Even if the rest of the specs remain a mystery, we could expect that Samsung to introduce them in a month at Mobile World Congress in Barcelona that starts in March. 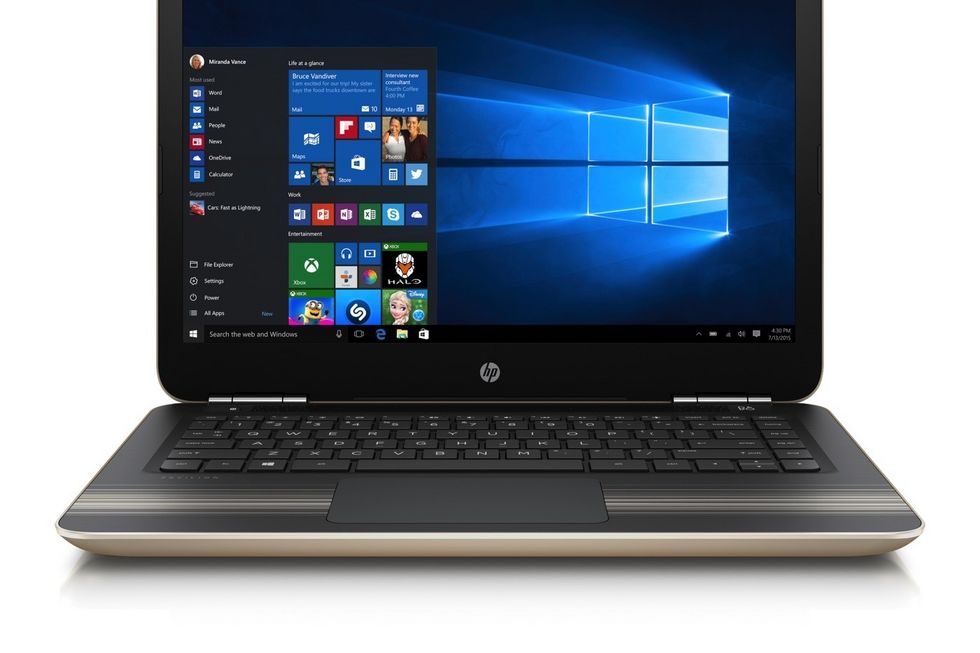